Hearts of those who feel doubt

Yasta’-zinu – (asking leave), this word has been used already in the previous verse. Its origin is ‘iznun. ‘Iznun is a famous word, which means leave, permission. From the same origin, a word ‘istiizaan has been derived, which means ‘azan. ‘Azan means “to ask for leave”.

‘Ir-taabat – (in doubt), origin of this word is taraddad, which has been derived from radd. Radd means “to reject”. Taraddad means hesitation, when the heart rejects every meaning of any word, and it does not satisfy on anyone.

It was commanded in the verse before this; that those people who believe in Allah Almighty and have faith that surely; the Day of Resurrection will come, making excuses do not strike them. They wait for the command that when they are asked to sacrifice their lives and wealth (everything) in the Way of God Almighty, so that they may perform immediately.

Now; it is being commanded that only those people make excuses who say much verbally, but their hearts do neither believe in God Almighty and nor have faith in the Day of Resurrection. Their hearts remain seized in doubts. They consider that the benefits and comfort of this world is everything. They are unable to see above it. If any time, they reaped advantage from the Muslims and their works, then they began to follow them. But whenever any occasion of bearing hardships and suffering distresses came, they stole away by making different kinds of excuses, and for showing, they got permission of absence from the Messenger of God Almighty (grace, glory, blessings and peace be upon Him).

Known that the Sign of Belief is that; as soon as one received the command from Allah Almighty and His Messenger (grace, glory, blessings and peace be upon Him), got ready to obey without any delay. Whosoever made excuses and did not obey, he does not know the reality of the Belief. 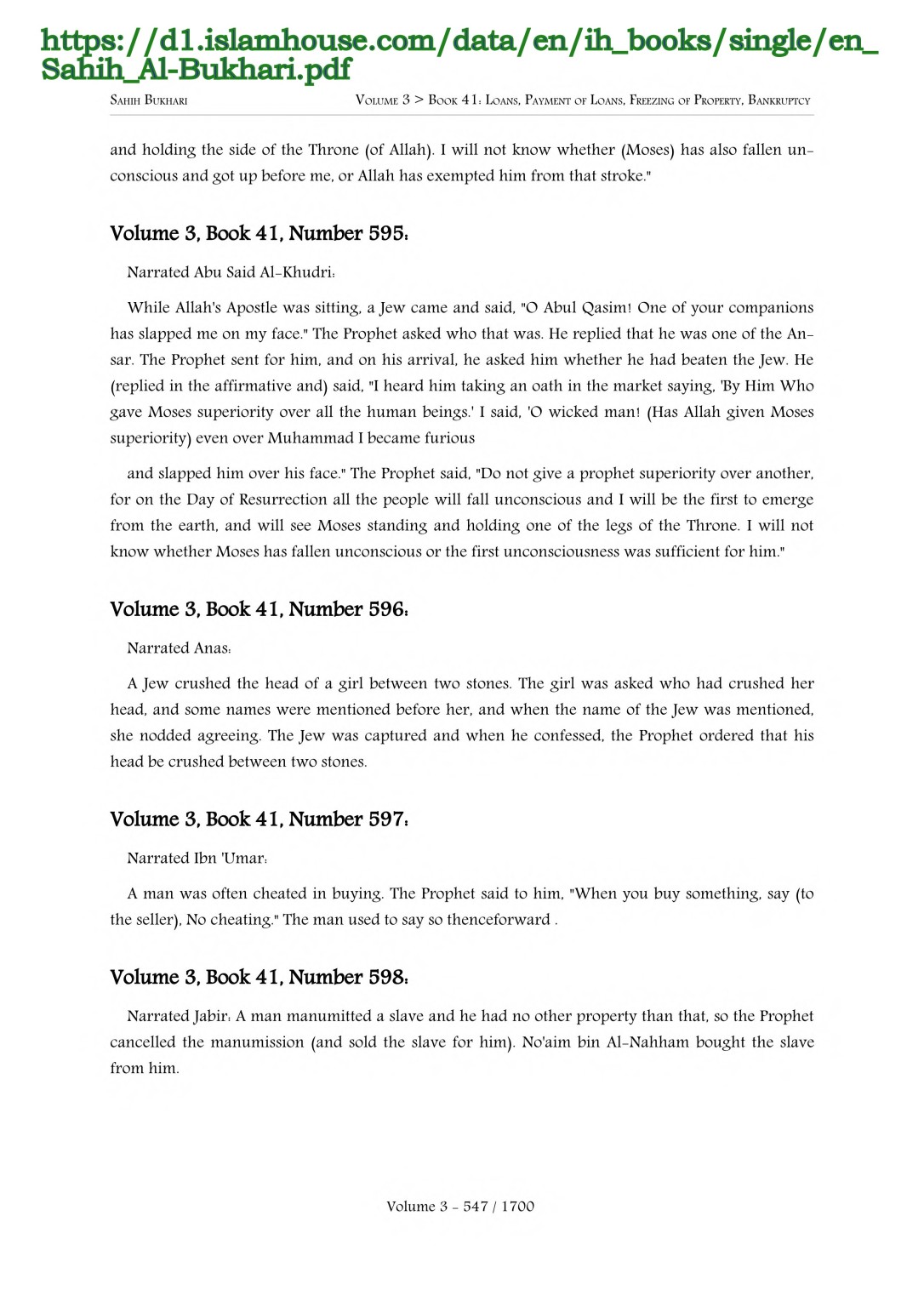