The people of the Scripture cooperated with the infidels -2

The emperors of the world do nothing, but can do nothing without help and support of their courtiers, governors and ministers etc. like this; they think that God, Who is Omnipotent, can also do nothing without making them His partners in management. They did not know the Grace of God, Eminent is His Glory, and considered that He is too necessitous of governors and ministers like a common mortal king. Whereas Allah Almighty is He; Who is never indigent of anything in any work. He says only “Be” and that is. Moreover, as soon as He desires, the work is automatically done.

In this verse, state of all those people has been narrated who wish to finish Islam. It is commanded that, for removing the latent darkness of the world, God Almighty created the Religion of Truth as treasure of the Lights. If this treasure is no more, then human sense can never find the Straight Path save trying to do something in the darkness and groping, it will never find the light and nor do something. The human wisdom is entirely blind until it uses the Light of the Religion of Truth, as; apparent eye can see nothing without light, like this; the eye of the heart, that is to say; sense and wisdom cannot see anything correctly without the Revelation of God Almighty. Some people try their best to provide material of light for wisdom at their own, so that the necessity of the Religion of Truth is over. But those ignorant do not know that if they invented some principles according to their sense and tried to cause to enter it in the hearts of the people by their shred-like narrations, then they themselves also cannot be independent from the Religion of Truth and nor they can set others, because artificial things cannot dim the rays of natural Light.

God Almighty, Who is Creator and Organizer of this all universe, He has determined the Religion of Truth as a source of Light for the human wisdom. And this Light cannot be extinguished by blowing with breathes, but how much they will try to extinguish it with their self-invented principles, so much more its brightness will increase. Whether those people, who deny, like it or otherwise, God Almighty has decided to spread it in all conditions.

This claim has been confirmed by the afterward events. In the beginning, the Idolaters and the people of the Scripture tried their best to finish this Religion, but they could do nothing. And this latent Sun (Islam) did shine with much glitter for transmitting the Light to the entire world. These people did not refrain from their enmity and conspiracies, but they could not stop from spreading its Light.

Nowadays, they know, who are knowers that the philosophers and the scientists are forced to accept it today after wandering hither and thither for a long time, and the wise people say that if there can be a better for human being, that is possible only by following the precepts of Islam, otherwise his destruction is mandatory. 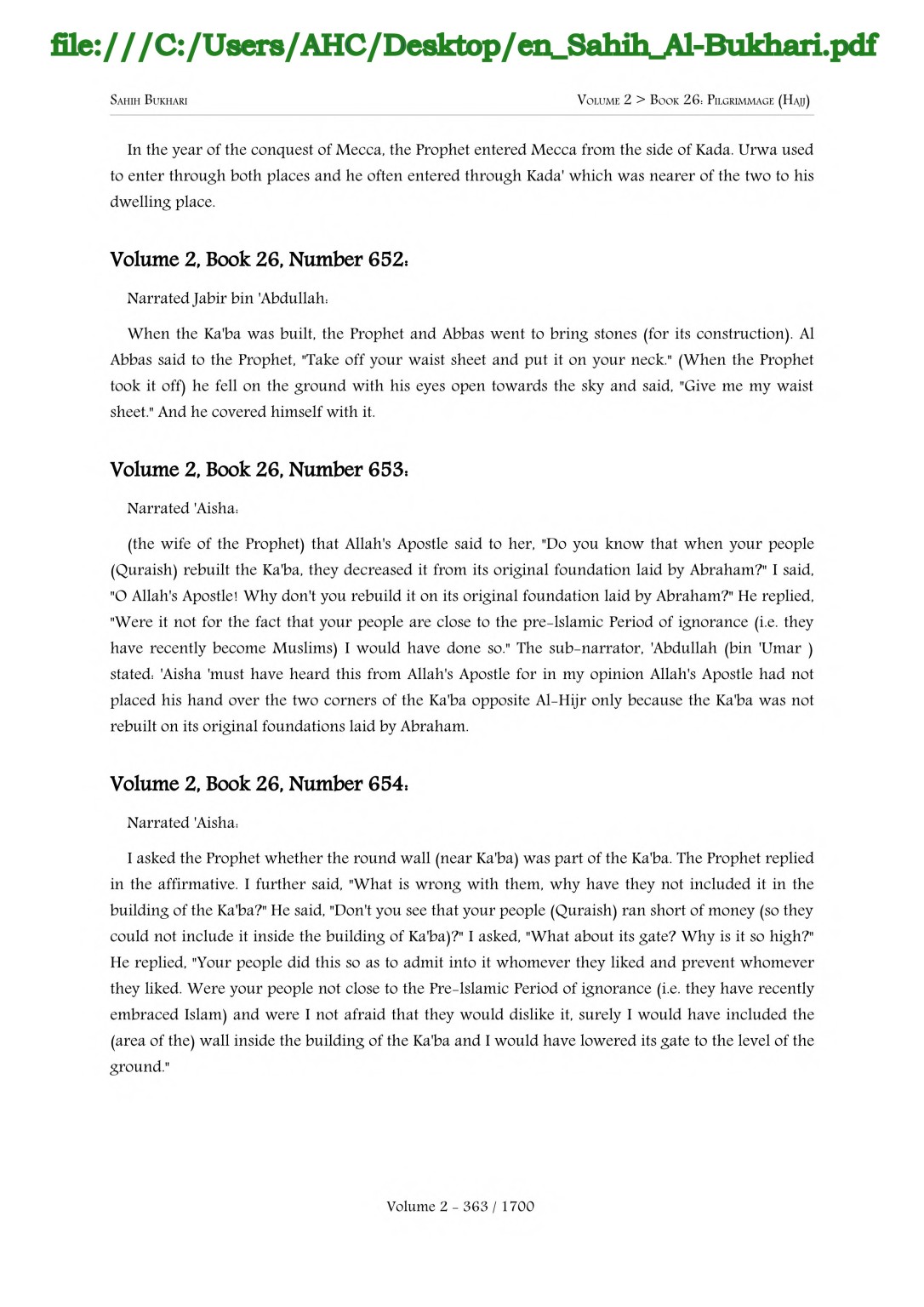