Jizyatun – it is a noun and called for such wealth, by paying which a non-Muslim can live under the safety of the Muslims, and the Muslims are responsible for his protection.

When Messenger of God Almighty (grace, glory, blessings and peace be upon Him) proclaimed about Islam, at that time, there were generally three kinds of people in the Arab: openly Idolaters, the Jews and the Christians. Some people of them embraced Islam, whereas other all people opposed this new Religion.

God’s Last Messenger, Muhammad (grace, glory, blessings and peace be upon Him) caused to understand them: Don’t accept this Religion if you don’t desire. However, you must not try to prevent other people. But they did not accept it. At last, the Muslims were forced to make their own organization separately. They fought against their enemies and conquered them.

They were commanded: The Idolaters are very severe offenders. They are given time for four months. After that stipulated period, they should flee from the Peninsula of Arab, otherwise, wherever will they be found, will be slain. The Jews and the Christians had cooperated with the Idolaters, but comparatively they were less guilty, therefore, it was commanded: Fight them and keep them overpowered, so that they may not create any disturbance. Then if they wish to live under your collector-ship, they should live being obedient. Their lives and wealth will be protected, and no national service will be taken from them, provided; they pay the tribute in sign of dependence, which will be considered as retaliation of their safety. And their grade will be low than the Muslims’, because they also left no stone un-turned in enmity with the Believers. If they do not accept this condition then they should flee from the Arab. This command was given for the Idolaters of the Peninsula of Arab due to the Jews and the Christians. 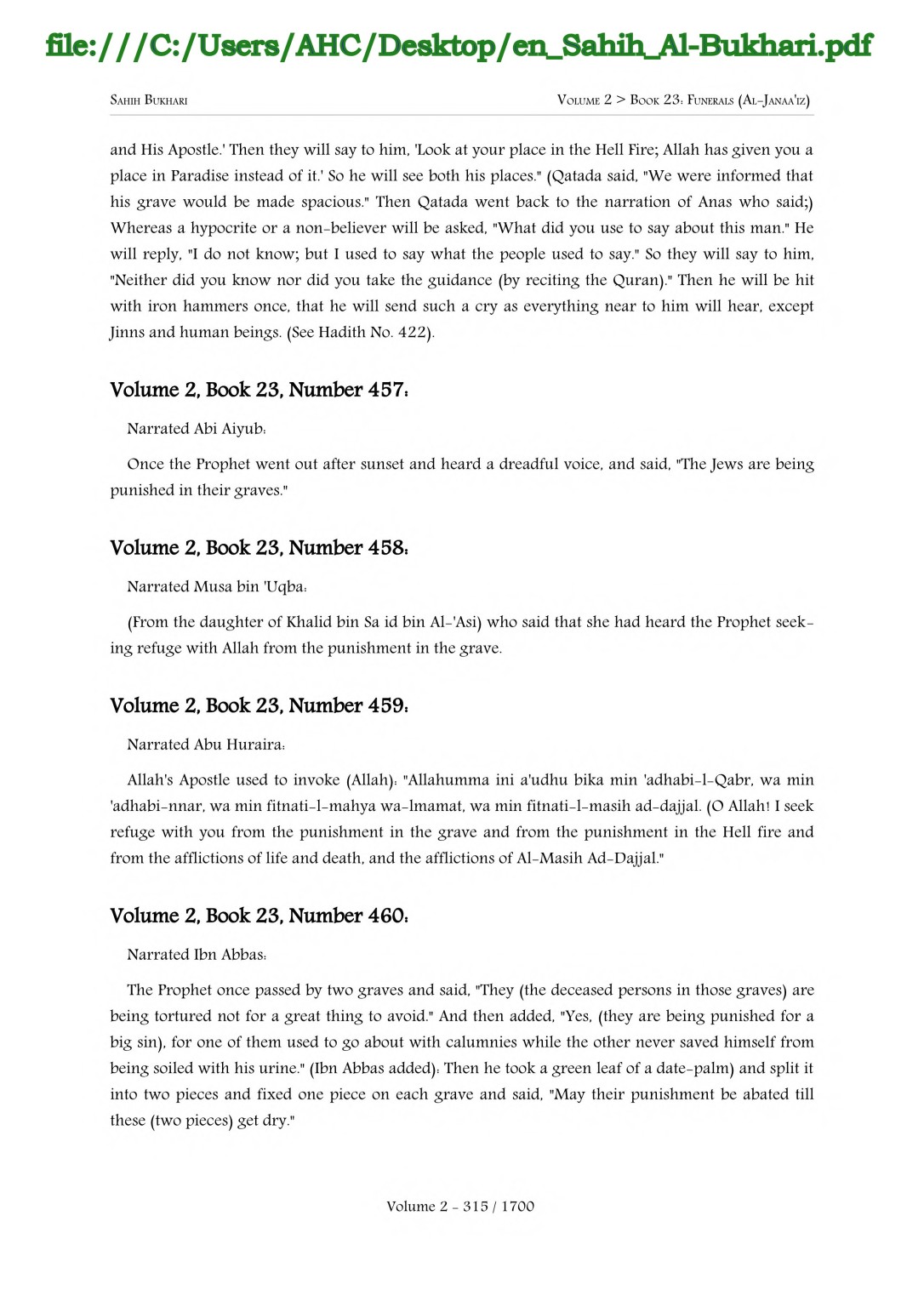