Raising of the Arab nation

Which verse; we recited in the previous lesson, that is a treasure of invaluable information for the Muslims, a key to success and such strategy and program; which can be acquired only by some fortunate people after deep study of many valuable books. To build a bridge over the sea is the work of Holy Qur-‘aan only.

Its background is the land of Arab, centre of which is Makkah. The people, who are inhabitants of this place, have some internal qualities, which have been compressed by misunderstandings and absurd traditions and customs. The Creator (of the world and whatever exists in it,) desired to raise this nation so much high that it should be a pattern for the entire human beings.

For this purpose, God Almighty arranged a plan that He created such a perfect mankind from the people of this place, Who was an example for them in the field of personal deeds. The people of Arab saw, observed and examined Him {Muhammad (grace, glory, blessings and peace be upon Him)}. Wise people from the Arab nation were attracted by Him and they noticed at a glance that “This Man is Perfect and the salvation of mankind is in His obedience”.

Subsequently, Preserver of the worlds (God Almighty) sent down His Word on Him (grace, glory, blessings and peace be upon Him) and into It He assured Him: Indeed You are going on the Right Path. Now it is Your duty that you should invite those people, who are around you, toward the same Path. We have appointed You Our Prophet and Messenger unto the people. Believe in it and produce before the people fearless and unhesitatingly – fixing the signs and destinations of this Way by means of Your deeds and sayings.

In the beginning, they were caused to understand and given opportunity that they should not oppose the invitation, and let the people set free for accepting it. Method of living together is obvious; we cause to know it more clearly. Its summary is that “Mutual cooperation in necessities of life, fully abstinence from a breach of the peace, and provide opportunity without let or hindrance for satisfying every individual, whether he is close or otherwise.

They did not accept this advice. Finally, the Muslims were commanded: Be separate from them. Fight them without hesitation; who breach the peace because they are enemies of the humanity. Engage yourselves always in the works of welfare and trying to do good with all the people. Make no relationship heartily with any other than good people and well-wishers. Make your secret-keeper only him whose inner and outer aspects are clear and accurate.

You were commanded to tolerate and bear till now. Purpose of it was to prepare you for the field of life. Now your struggle and attempts will be examined and it is required to be known: How much sincerity have you in your hearts for Allah Almighty, His Messenger (grace, glory, blessings and peace be upon Him) and your venture-some friends and how far you pay the right of their friendship?

War among the wicked people and you will always continue, and you will be examined in this field until death. If you came out with credit in this examination, then you will be blessed with happiness and well-being in the both worlds. 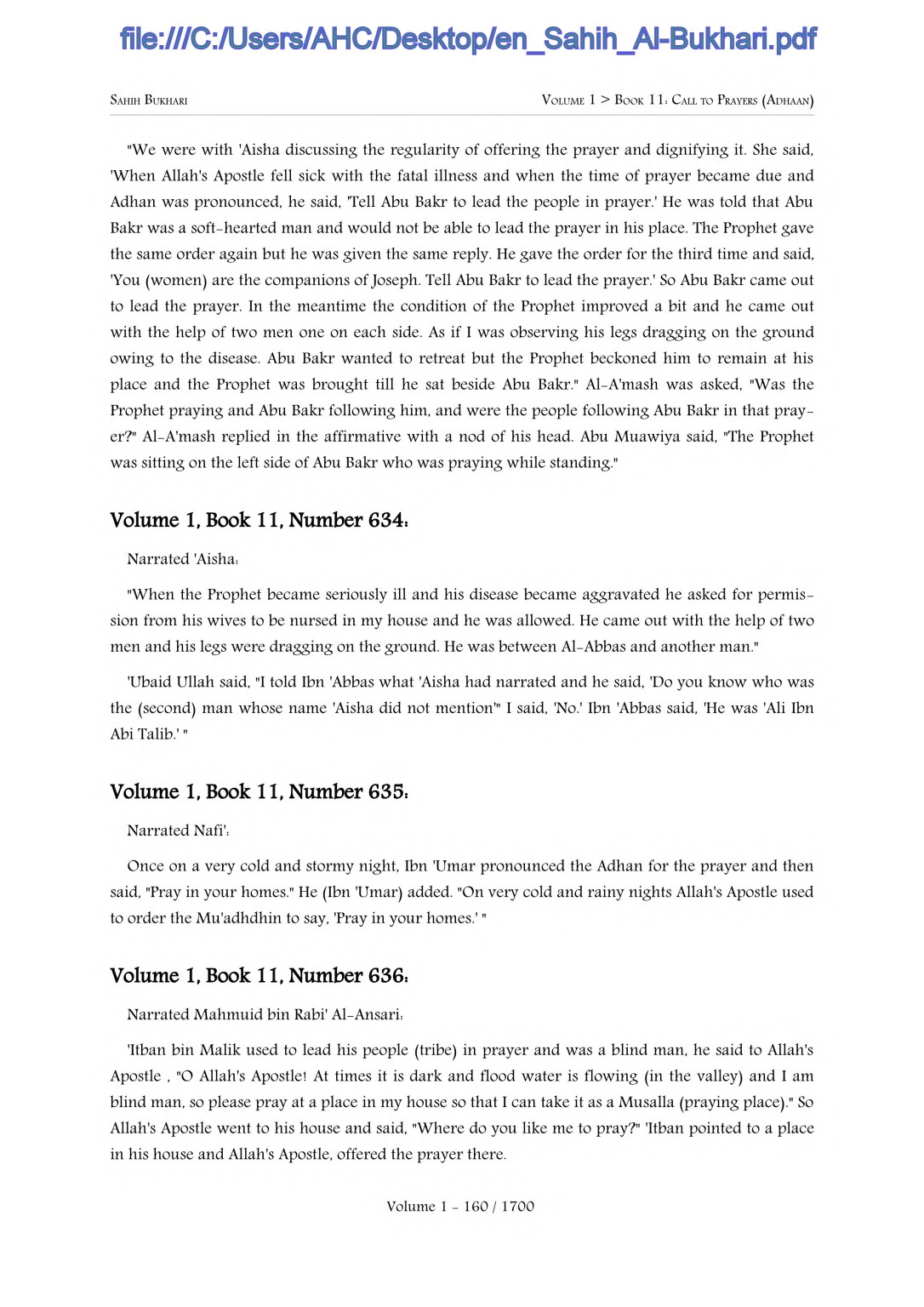