Infidels did attack the Prophet first

In this verse, following matters have been explained very clearly:

By considering thoughtfully upon this verse, one will understand the matter of fighting and slaying in Islam clearly, and it will also be known that “in which circumstances, so much strict orders were given, and how these commands will be continued in future”?

You should never fear them. You have believed in Allah Almighty. Now you should fear Him only; and never be over-awed of them. A mankind bows before him naturally who is powerful than him, but those people who do not accept powerful any other save Allah Almighty, obviously they will never bow before someone else save God Almighty. These are the meanings of Belief that there is no fear of any other than Allah Almighty; and no hope from any other save Him.

This verse clearly shows that the Muslims have been commanded to fight such people who are neither ready to give right of living independently to any other than themselves like the idolaters of Makkah; and nor they accept anyone equal to them. They do not let him live in peace who speaks the truth, even that he is compelled to leave his country and settle in any other.

A treaty of alliance, reconciliation and peace, on which the life of the world depends, are valueless for such people. They made a solemn pledge yesterday and broke it today. The reason of their breaking the treaty is that they see their seasonal benefit, whether; other people are entangled in destruction, they do not care. They begin fighting first and provoke others unnecessarily. Those people are enemies of the humanity. The Muslims should be prepared every time for fighting against such people. 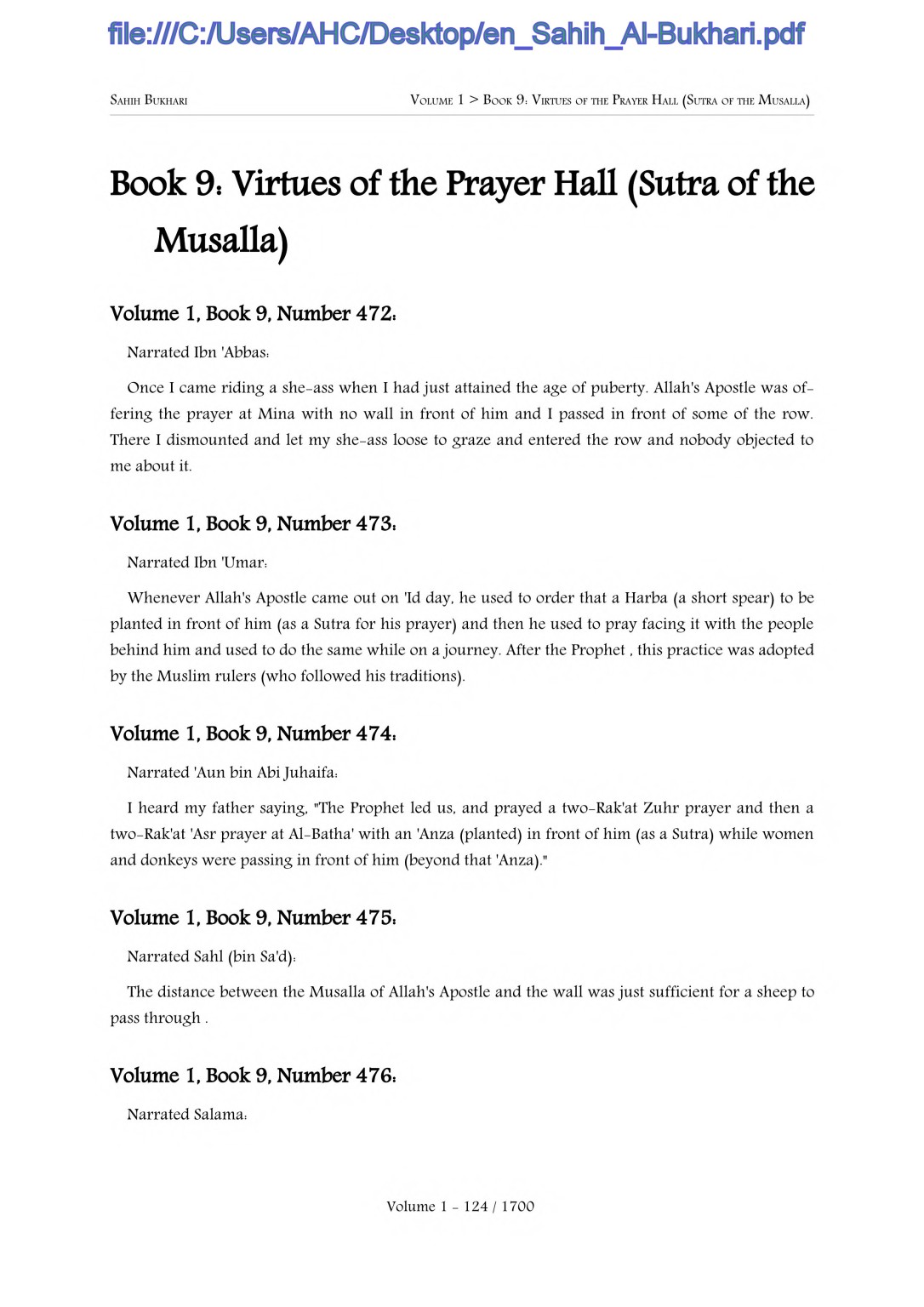