‘In-salakha – (passed), it is past tense from the word ‘in-salaakh. One meaning of salakha is “to end, to pass, to elapse”. ‘In-salaakh means “to go out of the inside of any object, which can be said as – to pass by”.

‘Al- ‘Ash-hurul-Hurumu – (the Months; in which fighting is forbidden), ‘ash-hur is plural of shah-run. According to Arabic language, Shahr means “a month”. Hurumu is plural of haraam. The word haraam is from hurmat, which means “such place or time, which is respected and in which, fighting and quarreling is kept stopped.

The Arabians were quarrelsome people, but they all had introduced a Rule mutually that no individual will quarrel with any other during four months of a year. Islam kept their custom persevered, because it keeps itself persevered every such thing which has any relation with peace. The mention of ‘Ash-shahrul-Haraam has passed in Chapter two (Surah ‘Al-Baqarah), and it will also be discussed with detail next in this Surah.

It is commanded that those people who have been excluded, leaving them; the treaty of Muslims with all idolaters has been broken and it has been proclaimed. But so concession is given that the sacred month “Muharram” should be let passed, because it is useless to remove a fixed useful custom at its own. But at the end of this sacred month, when these three continuous sacred months (Thul-Qedah, Thul-Hijjah and Muharram) are over, then you should begin to get vacated the Peninsula of Arab from the rebellious people. Neither these people will live with peace and nor will let you live with peace. In future, they will not be given any chance to interrupt in peace and safety.

Next to this time, only those people will live in the Peninsula of Arab, who will choose Islamic way of life. Islamic life is entirely safety and peace. Those people from them, who give up previous wicked deeds wholeheartedly, establish the Prayer and pay the Poor-due; there is no restriction on their living here. They will enjoy freedom of every kind. And God Almighty will not punish them due to their previous evil deeds, because He forgives errors of those who repent, and He blesses them. 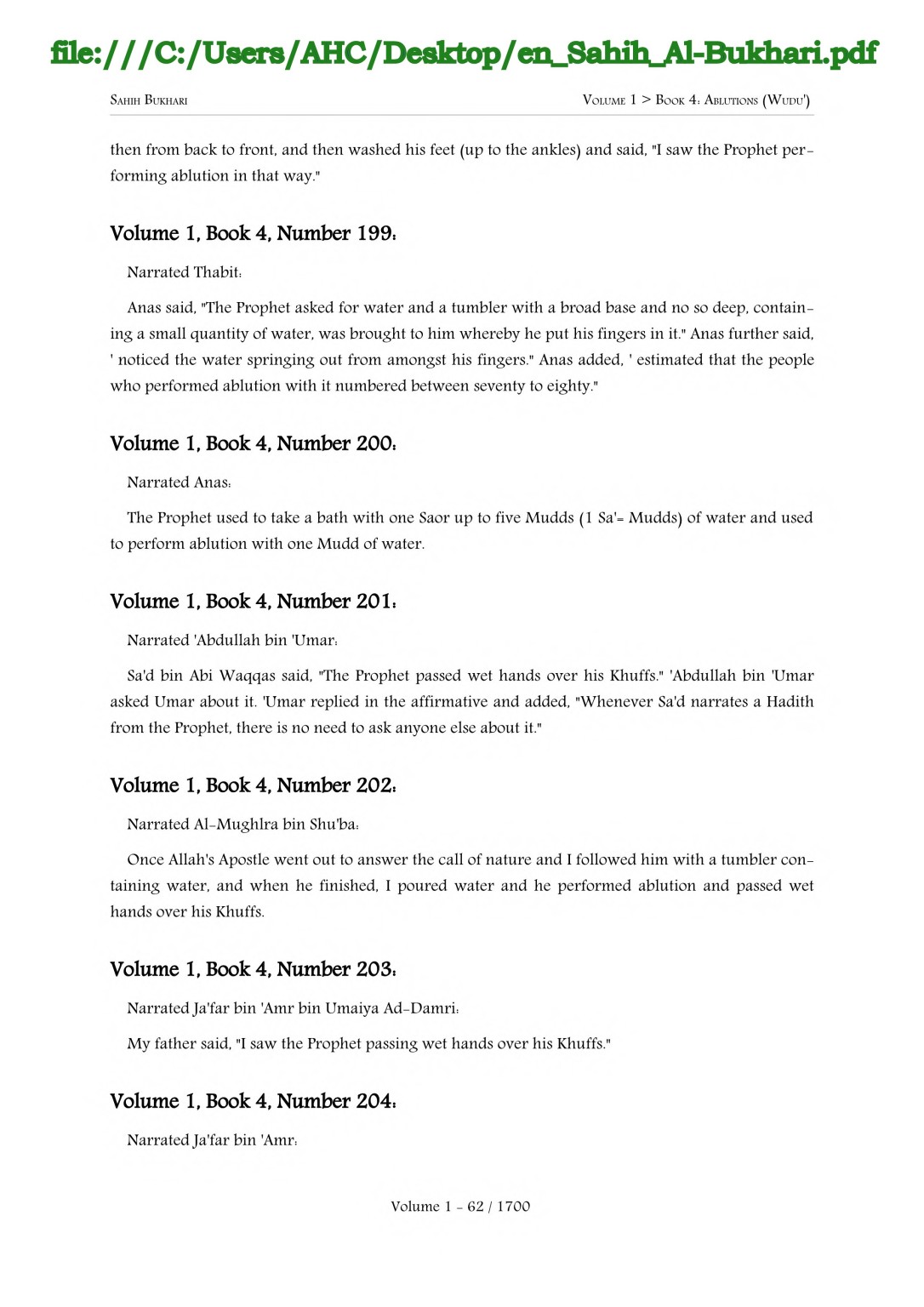