Showing back in the battlefield is a sin

Saabiratun – (the steadfast person), it is a subject from the feminine, derived from the word sabar. Its masculine is Saabir, plural of which is Saabiriin. Sabar means “patience, endurance, and forbearance”. Neither being confused or agitated in difficulty and nor making a noise, is called Sabar. To continue trying to get something and leaving it not due to difficulties; is called sabar too. Doing and speaking good always; ceasing not intentionally this practice is also Sabar.

In the previous verse, there was a form of news, but in fact, there was given an order that the Muslims should not run away from fighting the ten-fold enemies against them. At that time, the Muslims had strong Belief and they were passionate. It was easy for them to obey such command. So, they used to obey, and God Almighty supported them; observing their endurance and firmness, and He caused to grow up their attempts.

After that, when; with the passage of time, those people had been aged, become feeble and weak, such tumult and passion, which did exist in the people earlier to them; fell somewhat and was not seen in new people and generation, then after observing their condition, their burden was lightened and the first command was changed. The same has been explained in this verse.

It is commanded: Because you have become lazier than early and now you are not more courageous as those people who were before you, therefore, certainly the first command would be unpleasant for you. Well! Now you are instructed that you should not run away from the front of your enemies who are double in power than you. You should be steadfast before them with bravery. If you would show courage, the help of God Almighty will be with you and you will achieve victory.

With effect from, the time after the Messenger of Allah Almighty (grace, glory, blessings and peace be upon Him), this command is set up even today that if the Muslims’ manpower and strength is half than the enemy, the Muslims should face them bravely and should not run away showing the enemy back. If they did not do so, then they would be sinners.

It is the grade of the concession, but if the enemy is more powerful than double from the Muslims, and they (the Muslims) continue fighting against them; having trust in the help of Allah Almighty, then its degree is certainly higher. 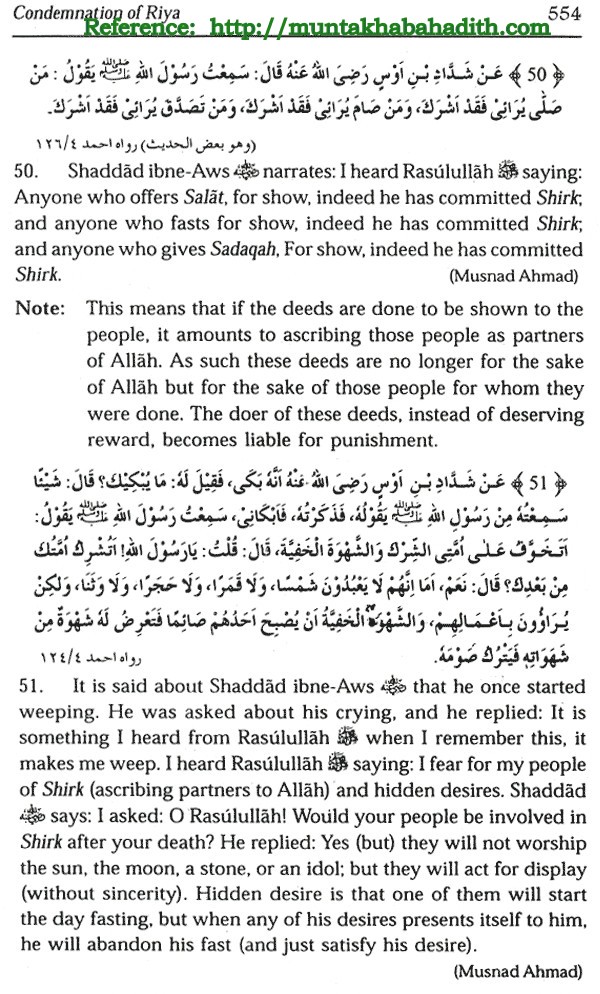