God drowned the folk of Pharaoh

It was described in the previous verse that old people disobeyed  the commands of God Almighty, due to which; they did not achieve their object, like them; the disbelievers will also not reap any advantage. Allah Almighty forgives the mistakes of His servants and does not snatch those blessings; which He has bestowed on them. But when the refractory of His servants crosses the limit and they do not care to abstain from rebellious behavior, then His punishment is Severe too.

After that; a principle was described that when the faith of the people becomes corrupted, then Allah Almighty snatches His blessings from them. He hears everything and knows everything. There is no one who may be saved from Him. For manifesting the same principle in this verse; the attention has been drawn again unto the old people.

It is commanded that their intentions have become worse and their beliefs have been corrupted. The same condition was of the folk of Pharaoh and those people who were before them. They had denied all commands of God Almighty. Therefore, they all were punished due to disobedience. The folk of Noah (peace be upon Him) was drowned in the storm of water. The folk of ‘Aad was caught by gusts of wind. Thamud’s people fell headlong due to earthquake and thunder. In short, at last; they were ruined who rebelled.

The people of Pharaoh gripped up their loins on the wickedness. They considered themselves great; but disgraceful to others i.e. the Children of Israel. So, they were drowned in the sea. Every one of them was tyrant. They considered that the prosperity is only their right, and prepared to persecute others, whereas; betterment of the human being is in it that he must bow before the Creator of the earth and the heavens with humility, and consider: Everything which I have, all is of Him (God’s). Neither have I any authority nor power. I am servant of God Almighty. I have no other work to do except that I should obey wholeheartedly that command which He has sent down through His Messenger (grace, glory, blessings and peace be upon Him). If I do not perform so, then I am going to cross my limitation; and that is a tyranny.

The rebellious people who do not consider others like them and continue to keep them under their influence always, they all are like Pharaoh. The same fault was in the idolaters of Makkah. Therefore, they were being caused to hear the condition of the people of Pharaoh, so that they might take heed from it and disobey not the commands of God Almighty. 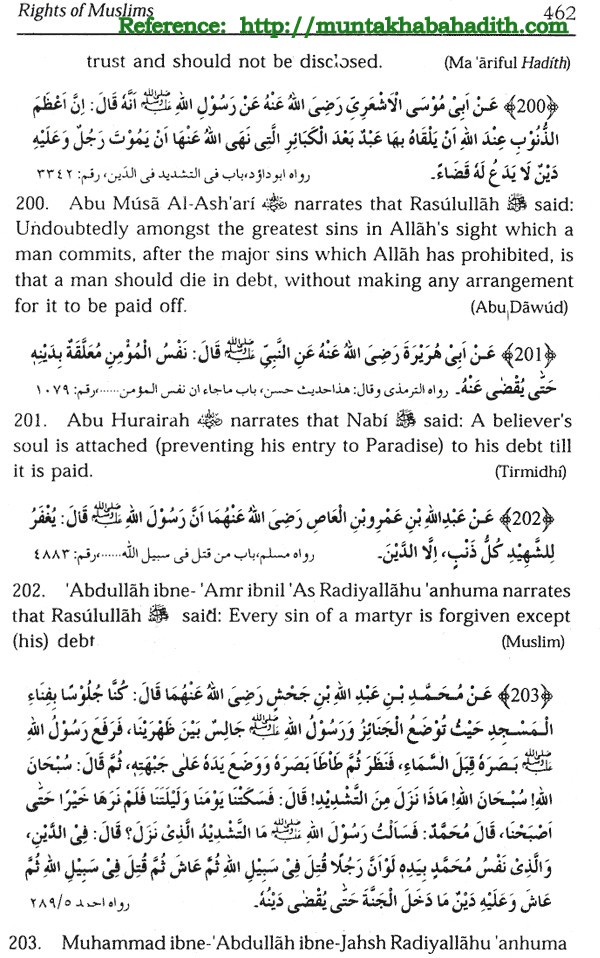