Suffering from misfortune in the both Worlds

Shaaaq-quu – (who opposed), it is a past tense and origin of it is yushaaqiqu, which exists in the above quoted verse. The words mushaaqatah and shaqaaq have been derived also from the word shaq, which has been passed in the last Section of the first Part. The meanings of shaq and shaqaaq are “to separate and separation”, to break, to divide and to tear are used also as its meanings. Mushaaqatah means “to strive for being separate from one another”. It aims that “whoso will make up his mind to fight with Allah Almighty; He will cause him to suffer from severe misfortune, in the world as well as in the Hereafter.

It was promised in the previous verse that “Allah Almighty commanded the Angels (peace be upon Them) that they should encourage the Believers. Then He commanded: Smite the necks of infidels and smite of them each finger. In this verse, the reason of smiting so severely has been described.

It is commanded that those people have opposed Allah Almighty and His Messenger (grace, glory, blessings and peace be upon Him). Therefore, O Believers! Allah Almighty has made you conquerors over them. It is known about this incident from the Sayings (Ahaadith) of God’s Messenger (grace, glory, blessings and peace be upon Him), that seldom any hit by any Muslim over any idolater would have gone blank. Many assailants have told: As soon as we raised our hands to strike (not yet hit), the infidel himself or his head fell on the ground (before the stroke). As though, indicating towards the enemy for the purpose of striking was sufficient for the opposite instead of striking to kill him. Its main reason was “Fear of the Believers including the help of the Angels”.

Next, the disbelievers are being addressed: This is misfortune, disgrace and calamity for you in the world; which has been sent down on you due to your evil deeds, so taste it and weep on your lot. After it, when the obedient and believers will be rewarded and sent to the Garden, then God Almighty will command for you: Pull and cast them into the Fire of Hell, which We have prepared for the disbelievers. (God forbid). 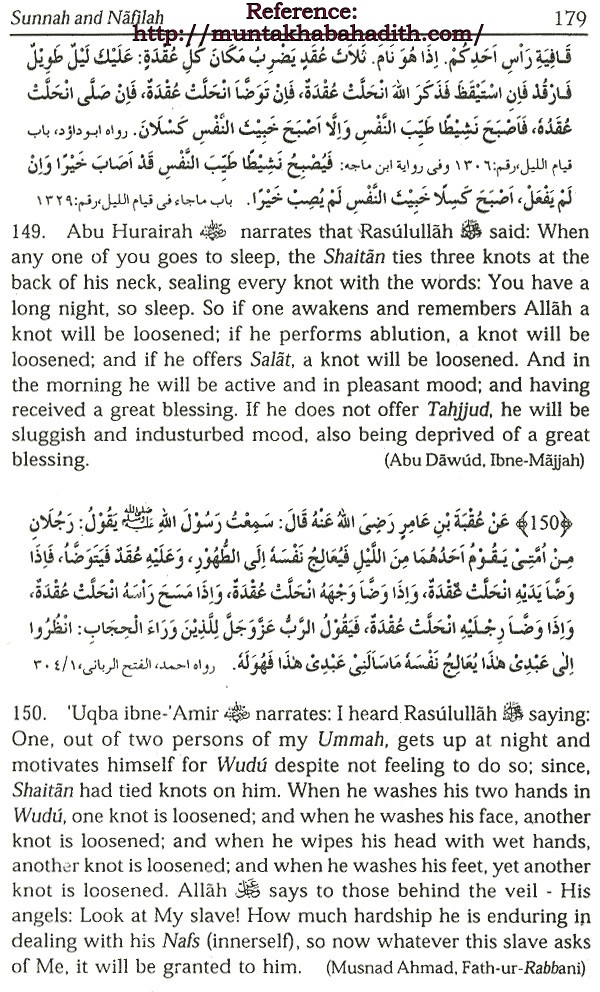