Question of Jihad in Islam

This Chapter was revealed in 2 Hijra (Islamic Calendar). The Battle of Badr had been before its revelation. In that battle, the Muslims got dignified victory over the infidels of Makkah. The question regarding spoils of battle, which was seized by the Muslims, was posed that “How it should be distributed?” It was first war which was fought by the Muslims. Before this incident, they got no such opportunity of distributing the spoils, snatched from the enemy. In Arab, law of “Might is Right” was enforced. Powerful used to seize everything, whereas; the rest used to stand gazing in disappointment. In this situation, first time, foundation of the law of distributing the wealth was established. And it was explained: You must not quarrel with one another in this matter. Owner of goods, collected in the battle, is Allah Almighty and His Messenger (grace, glory, blessings and peace be upon Him). Therefore, it will be distributed according to His prescribed Rule.

The Battle of Badr is one war of its kind in the world history. In it, the Muslims were three hundred and thirteen only in numbers. The Messenger of Allah Almighty (grace, glory, blessings and peace be upon Him) brought them and came out of Madinah on 3rd Ramadan 2 AH. They had two horses only, {so, two persons were horsemen (riders), whose names are told in the history Miqdaad bin Umar and Zubayr bin Awaam}, seventy camels (– upon which the people used to ride turn by turn), weapons and war equipment – existed in name only. They were challenged by a group of infidels, in which nearly all famous, great and well off people of Makkah participated. They were nine hundred and fifty in numbers, of which, one hundred were horse riders and all of them were equipped with necessary weapons and warlike ammunition. In such circumstances, victory of Muslims was a wonderful thing of that time and will remain like a miracle for ever. The date of this Battle is remember-able i.e. 17th Ramadan 2 AH on Friday morning.

Seventy great people of the infidels of Makkah were killed in this battle, and seventy persons were arrested and brought by the Muslims to Madinah. From the Muslims, fourteen people were martyred; six of Muhaajiriin (Refugees from Makkah) and eight of Ansaar (belonged originally to Madinah). Circumstances, reasons and causes of that Battle have been described in this Surah, along with the Law of the Spoils of War, behavior with prisoners and many other useful matters for the guidance of Muslims. The people of Makkah were broken due to this Battle and the Muslims were held in awe and for them, a way to handle their enemies was opened.

War or oppression does not belong to Islam. It is one of those evils, which were found by Islam in the world and desired to bolt them out. But it could not be abolished. The foundation of conflict is – a wish to live better than others and a clownish way of fulfilling that wish, which human being has learnt from the wild beast, particularly ravenous animals. Islam desires to make the mankind human and teaches to guard the rights of other people. It shows the way that “How the human beings should live all together and mutually.

Islam does not have any relation with war. However, self defense is a right of every individual and nation. But if the mankind is not willing to become a mankind and make his power; a source of fulfilling own wishes, then he is such an existence who can surpass even the wild, ravenous beasts in fight. And with the power of his sense, he can develop the ways of fighting at very high scale.

Although, the question of Jihad in Islam is not too much complicated itself, but ravenous like human beings have made it extremely difficult and complicated by using it for their personal objects. 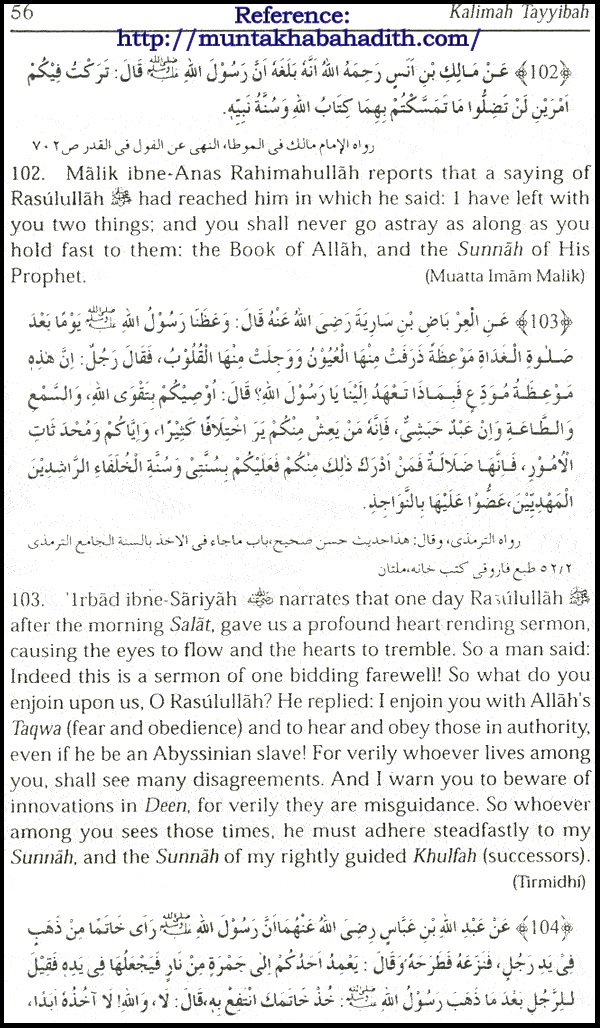