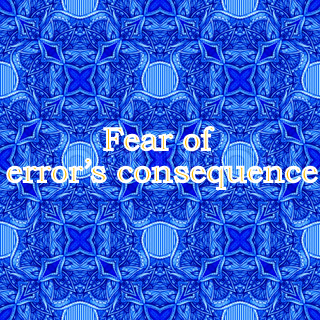 Hu-liyyihim – (out of their ornaments), hu-liyyun is plural of hil-yun. Hil-yun means “Ornaments” that is to say; those people collected entire ornaments of their houses and made from it, an idol of calf.

Suqita  fiii  ‘aydiihim – (feared the consequence thereof), it is a proverb of Arabic language which is used on such occasion when common repentance spread due to any big error.

It is commanded that after departure of Prophet Moses (peace be upon Him), the people of His nation collected their ornaments and their goldsmith named Samri, made for them a calf of the gold and kept it empty from its inner side, and fitted pipes into it in such arrangement that whenever, the air used to pass though them with pressure or caused to pass from them, a sound like a calf used to come out from it.

They did not think that neither that calf could speak with them and nor it could guide them of any sort. Then how this voice was useful? They began to fall prostrate before that self-made calf. Those foolish people put an end to oppression because they opened the way of polytheism.

When Prophet Moses (peace be upon Him) returned unto them and rebuked them due to their such evil deed, then they repented and thought: Really it was like choosing the way of error leaving the way of righteousness. They said: We have committed very big mistake. If our Lord have no mercy on us and our error is not forgiven, then there is no doubt in our destruction and ruin.