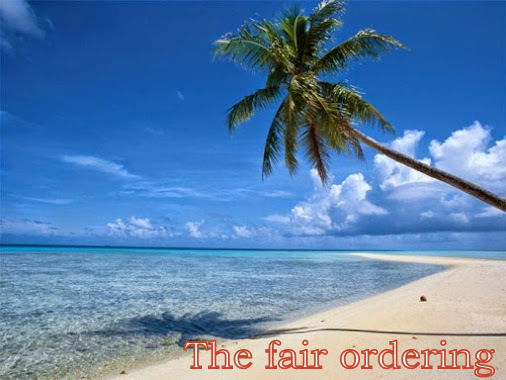 It has been mentioned in this verse that, from which wicked deeds, Prophet Shu-aib (peace be upon Him) desired to forbid His nation, and which words, He used to cause to understand them for this purpose. The evils, described in the verse, had been in force into the people of Madian.

It is commanded that Prophet Shu-aib (peace be upon Him) said to His nation: those things, which you give to other people after taking full payment, if those belong to measurement, you should measure them at full scale, if those are relating to weight, then you should weigh them with full weight. You should not give the commodities of necessities to the people with less than required weight, and while the method of bargaining has been settled and the people began to perform their jobs satisfactorily, then now you should not raise unlawful quarrels by measuring or weighing less than the required quantity and depriving their rights.

You should not consider that if you deprived the right of any feeble person, he will say nothing being a poor, helpless and miserable. The individual, who believes in Allah Almighty, can never think so. He knows that: Allah Almighty is Lord also of that poor, helpless and miserable person as of me. If I shall trouble any junior/inferior person, considering myself senior/superior, God Almighty will punish me in its retribution, because I am going to harm one of His servants without any reason and molesting him.

It seems that during that era, any kind of currency i.e. $, Pd or any kind of coin was not yet introduced or if, there was, then it was not common. Then barter system was in use, that is to say; if anyone had any kind of one commodity, he used to exchange it according to own necessities. Rates of bazaar were fixed that; after giving a certain thing, you can get so and so of own necessity as that quantity. Therefore, seller and purchaser used to give and take by measuring and weighing, keeping account of the rate of their commodities.

Prophet Shu-aib (peace be upon Him) made this wickedness clear and urged to remove this tendency because at the time of taking anything, taking it at full scale and at the time of giving anything; giving less in weight or measure; is just like depriving the right of any other; and marring the concluded rate of bazaar, which means “working confusion in the earth after the fair ordering thereof.