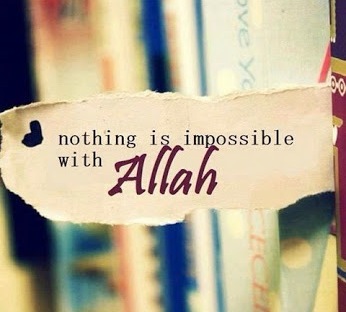 Bringing Up The Orphans

It has been ordered in this verse, “Carry on nourishing and educating the orphans, and testing their sense and comprehension at times till they reach the marriageable age; then, if you find them of sound judgment, then deliver over their property and wealth to them. However if you find that they do not have the required intellect even after reaching the marriageable age, then according to the sect of                              Imam Abu Hanifah, you would have to wait till the age of twenty five years. During this tenure, whenever he/she seems a wise person, then deliver over the wealth and property to them. Otherwise, hand them over their wealth and property after reaching the age of twenty-five years in each condition.

Spending the wealth of orphans more than necessity is prohibited. Do not finish their property in haste due to the intimidation that after reaching the marriageable age, the orphan will get back his/her property. The guardian should not spend the wealth of orphan for his personal use. However, if the guardian is poor then he can take some property propitious to his services in the reason for his guardianship.

Whenever, father of any child expires then it is important to hand over the wealth of orphan with its written detail to a guardian before some Muslims. And when the orphan reaches the marriageable age, then according to that written detail his/her wealth should be gotten returned and how much has been spent out of it, its detail should be explained to the orphan.

Moreover, refund of the property/wealth should be in the presence of the witnesses so that if any dispute arises in future, then the witnesses may help in its settlement. Allah Almighty is Protector and Reckoner of every thing, He does not need any witness or account Himself. It has been determined for the ease of the people only.