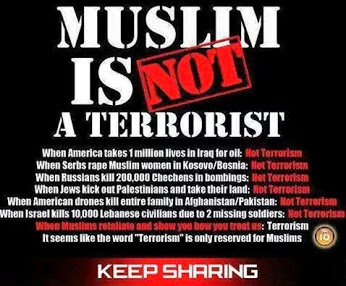 sadu-qaati-hinna – {free gift of women’s marriage portions (who are married recently)}, sadu-qaat is plural of sadaqah which is also used in the meanings of charity, zakaat (alms-giving). Here it has been used for the money or its value incumbent on the husband as a right of the women (whom you marry).

Matrimony and other orders regarding wives have been described in these verses. Allah Almighty commands, Give unto the women (whom you marry) free gift of their marriage portions happily at your own, whether anybody urges you to pay or not. As though, if you do so then there is no objection to marry the orphan girls. Objection is in that case if there is a risk of shortness in paying the money or its value incumbent on the husband or their any right.

If the woman of her own accord remits her husband a part thereof with her own pleasure or returns it whole to him after receiving, then there is no harm, the husband can take it happily and absorb it in his wealth. The wife can remit the entire money incumbent to her husband too.

haniii-‘am-mariii-‘aa – (with pleasure and love), the meal, which seems delicious and a person accepts it with pleasure, that is called haniii-‘an and mariii-‘an is that meal which becomes part of the body and means of health and personal strength after digestion.

It has been directed about the little children; particularly the orphans come first out of them that until they are unintelligent, their wealth should not be handed over to them, which Allah Almighty has provided for the humankind’s arrangements of livelihood. But you should preserve their wealth entirely and save it from misappropriation until those children do not become able to understand the difference between profit and loss, good and bad. However, feed and clothe them from it, and satisfy them by speaking kindly that entire wealth is for them, we are protecting it only as their well-wishers. When you will become sensible, this wealth will be handed over to you.

We should considerate, meditate and obey these orders, which Allah Almighty has given to us about the orphans and women. We should pray for Divine guidance to act upon them. Not only the feeding and the clothing but also speaking kindly and fair talk is included in the goodness.