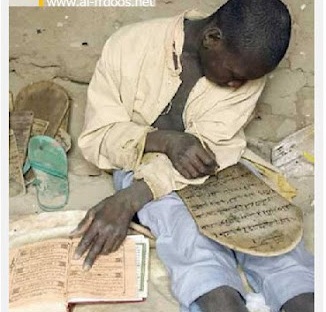 Who Flung The Scripture Behind Their Backs?

It has been described in this verse that a solemn covenant was taken from the scholars of the Scripture that, “Those entire orders and glad tidings which exist in the Scripture of Allah Almighty, were required to be delivered in front of the people very clearly. In addition, they were forbidden to hide anything and neither they were to differentiate in the meanings of Its verses. But they did not care, broke their covenant with Allah Almighty for the sake of a little, contemptible and abject gain of the world, changed the words and meanings of the Scripture, and orders of Allah Almighty. They tried their best to hide the glad tiding regarding the last Messenger of Allah Almighty (grace, glory, blessings and peace be upon him). As they used to hoard their wealth and revenue, like this they also were misers in spreading the Knowledge. They aimed only to collect the assets and property of the world. The scholars of the Muslims have been warned too through this verse that they should not do such deed for the worldly rank and wealth.

An admonitory lesson exists in this verse also for the Muslim commentators and interpreters that they should not become criminals of hiding the verses and tokens of Allah Almighty like those who had received the Scripture (the scholars of the Jews and the Christians). Islam is a universal truth and it is not possible to hide this truth. Anyhow, this truth shall become public and overcome upon entire false religions.

Allah Almighty has told the facts and events of previous nations for the purpose that we should get warning from them. That, which happened with others, can be with us too. Divine nature, that is to say; the Law of Truth remained always only one, while Allah Almighty has commanded Himself, “Laa  tab-diila  li-khal-qillaah”. 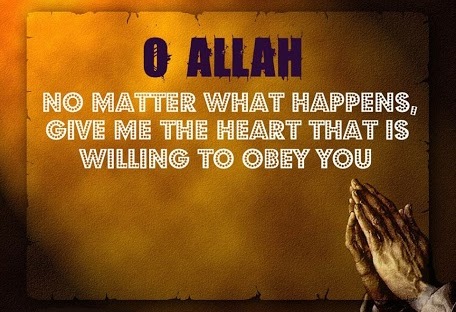 The Work Of Strong Determinations Is To Ward Off (Evil)

The Muslims have been addressed in this verse that, “As you have sacrificed earlier your property and your persons, and you were being tried, likewise you will be tried in both things in future too and you would have to sacrifice in each respect. Your life may be exposed to imminent danger at any time and you would have to risk it, you are wounded, you suffer imprisonment, Diseases and sickness attack you, your properties are destroyed and your near relatives slip away. You would have to bear different kinds of troubles and difficulties. You would have to hear many wrong and vexing talks from the People of the Scripture and the Idolaters. Remember that it is very necessary to have patience and God-fearing for passing through these entire trials. If you will stand face to face these severities with steadfastness and sobriety, then really it will be a work of strong determinations.

It has been known through a Saying of the Messenger of Allah Almighty (grace, glory, blessings and peace be upon him) that this verse was revealed before the commencement of the Battle of Badr. The order regarding war for self-defense and slaying was revealed afterwards. However, if there is either battle or peace, it is compulsory in all conditions to adopt patience and God-fearing.

Another Saying of the Messenger of Allah Almighty (grace, glory, blessings and peace be upon him) teaches us that this world is a paradise for the Infidels and prison for the Believers. Its reason is that Allah Almighty puts the Muslims in different trials to teach them the life of abstinence and piety. The Muslims fear from God Almighty, run away from (ward off) evil and spring towards the Goodness. On the contrary, telling a lie, backbiting, lending and borrowing money at the interest, trying to get gain in each matter and earning through black marketing seems (apparently) very easy to the Infidels and Hypocrites. Moreover, for the lawful earning, a true person has to pass through very difficult paths. The deniers of the truth oppose and hurt the good-natured people. But a person who is of good deeds, challenges all troubles and difficulties with patience and steadfastness. And he deserves the Paradise after bearing different trials from Allah Almighty. In short, actual secret of success in intricacies and calamities is hidden in two principles, which are Patience, steadfastness and God-fearing. The person who will produce these characteristics into him, surely he will succeed.