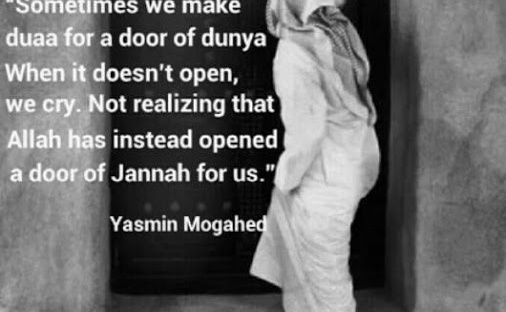 Pretension Of The Hypocrites

Greatest help and power, which is considered most useful in the battlefield, is that either the fighters would have complete support from their rear or they have expectation that their companions and protectors exist on their back, and they will be reaching very soon. Contrary to it, those soldiers remain in an excessive distressed condition and withered whose own companions leave them helpless and they have no hope regarding any help.

Abdullah bin ‘Ubayy adopted this behavior with the Muslim Crusaders. That is to say; at that time when the enemy was in front of them and the Infidelity and Islam were near to knocking against each other, he brought back his companions. When he was advised in this connection, he replied that there is no chance of fight. If we would have known that really the both armies are going to fight, then we would have gone with you. Even now, if we felt that the war has begun, we would come with you. He aimed also from this conversation that if really there were any encounter, we certainly would have remained with you. There is no contest between your army and the army of Infidels and Idolaters. You have only one thousand personnel and they have three thousand braves. In addition, you have no war equipment too. It is not a battle, but to put oneself into destruction willing or not willing. In other words, it means from his description, “If we would know how to fight or aware of the art of war, then we would have remained with you”. As though, they taunted the Muslims in their hearts, “You did not act upon our advice, accepted opinion of others, as if we are comprehended as ignorant from the established orders of war”. They tried to harm the Muslims from this act and strengthened the Infidels. They said to the ‘Ansaar (a tribe of sheikhs supposed to have belonged originally to Medina and embraced Islam), “If they had obeyed us and remained at their homes they would not have been slain”. Allah Almighty commanded them that if it is not possible to escape from the death, then why not it should be accepted, coming out in the battlefield like the brave people.