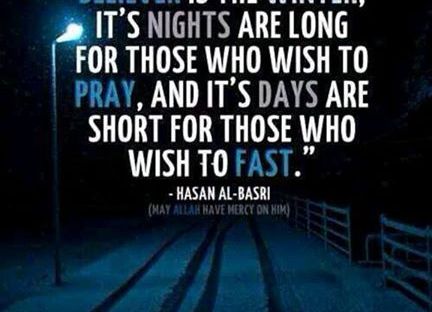 Satan Alone It Was Who Caused Them To Backslide

It has been advised to the Hypocrites in this verse, “It is useless to cry over spilt milk, there is no gain of reproach and slandering, grief and sorrow. Allah Almighty has predestinated every person’s place, cause and time of death from the beginning, which cannot get out of the way. Even though you had been in your houses and supposing your advice had been accepted, even then those persons, who were appointed to be slain in the camping ground of ‘Uhud, they would have gone forth to the places where they were to lie, somehow coming out from their houses. It is Kindness of Allah Almighty that the people, who were killed in the Battle, they were martyred, the death of braves in the Way of Allah Almighty. It is not the situation to grieve and sorrow at this time”.

Then it has been declared that the purpose of this Battle was ‘to try the Believers and the Hypocrites so that the difference between the both may be revealed, pure and false may become separate, sincere Muslims get remuneration of victory and their hearts may be purified from thoughts, inside of the Hypocrites be opened and their hypocrisy become public. As ability of another goodness increases from a goodness, likewise Satan gets opportunity from a sin or an evil to excite the human being for other sins or evils. The devil trembled their feet in the Battle of ‘Uhud but Allah Almighty was Bountiful upon the Muslims and He saved them from miserable defeat.