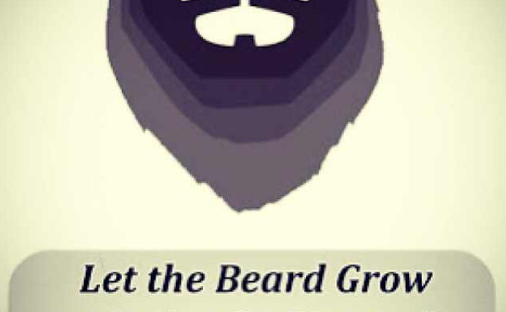 ‘As-sarraaa-‘i  wazzarraaa-‘i   – (in ease and in adversity), first quality of the pious has been described here that they spend in grief and relief, riches and poverty (in both forms). They spend in the Way of Allah Almighty in each condition according to their capability.

‘Al-kaazimiinal-gayza  – (they control their wrath), it is natural to suffer grief in one’s heart on invasive incidents and to be in anger in unpleasantness. But, the pious people control their anger. They do not disclose their wrath reasonably or without any reason, and do not use unpleasant words overwhelming by the anger.

‘Al-‘aafiina  – (forgiving), “its origin is ‘afu” which means ‘forgiveness’. That is to say; to ignore the mistake or negligence of anybody. This is a major characteristic out of the characteristics of the pious people.

Faahishatan– (an evil thing or wrong), this word has been derived from fahash, which means; such badness and sin, which is not hidden.

lam  yusirruu  – {don’t repeat (the wrong)},  the word “ israar” is its source, that means to obstinate on one’s mistake and do not admit it. Whoever has this badness, his correction does not remain possible.