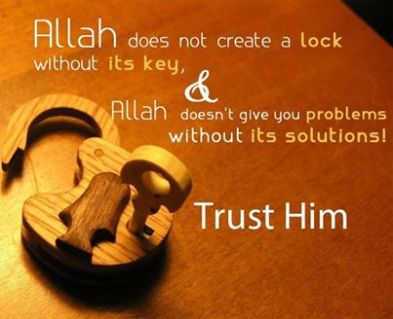 Importance of the existence and establishment of a group had been cleared in the previous verse. Who would have to perform the duties of Da’-wah ‘ilal-khayr (invitation towards the goodness), ‘Amr  bil-ma’-ruufi  (enjoining the right conduct) and Nahii  ‘anil-munkar(to forbid the wrong), save the Muslims from evilandrebellion of the Infidels and the obstinate. It is the duty of true and sincere Muslim to join this group. Now it is commanded that ‘you must not be like those people who put the separation among themselves and divided into sects of the religion, whereas, they had known the fact.

The people who separated and put the Ummah in the divisions of sects of the religion were the Jews and the Christians, who had received clear and unambiguous commandments of Allah Almighty. Nevertheless, they put the differences in the principles of Islamic law just by following the superstitions and greed, which resulted that they were ruined and the torment of Allah descended upon them.

This verse proved that due to separation in the religion, how much horrible and terrible results appear, while Allah Almighty illuminates the path of truth and righteousness clearly. Certain evil natured and insurrected people disrupt in the religion due to following the sensual desires, worship of the wealth and the greed. Likewise, it weakens the collective strength, teachings of the religion cannot spread, each sect conspires to finish the other among themselves and resultantly their freedom and national existence wipes out from the face of the earth nationally and religiously.

Entire destructive results of the separation are in front of us but Alas! Today the Muslims have also been divided into many sects. They are gathering destructive provision for themselves by separating from the clear and unambiguous principles of Islamic law. Thanks Allah Almighty that despite this Vandalism, there are some such groups in the Muslims which consist the pious and the sincere people, who are performing the duties of ‘Amr  bil-ma’-ruufi  (enjoining the right conduct) and Nahii  ‘anil-munkar(to forbid the wrong). May Allah Almighty give more strength to these groups and make us able to join them and to do good deeds.

Duties Of A Group Who Invite To Goodness 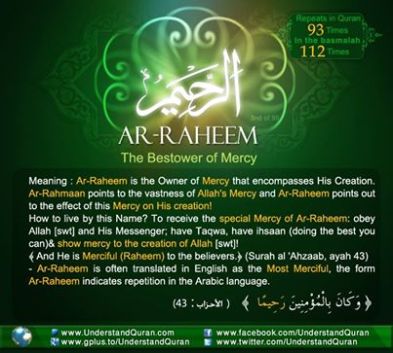 It has been described by Allah Almighty in this verse that abstinence, alliance and concordance in national life, Islamic brother-hood and other common excellence may remain till then, until a group from the Muslims stand firm for inviting and carrying the message of Islam to non-believers. They would call the world towards the Holy Qur’an and the traditions of Last Prophet Muhammad (grace, glory, blessings and peace of Allah Almighty be upon him) with their words and deeds. And when they feel that the people are disregarding the goodness and have involved in the badness, then they should cause to turn their attention towards the virtue, enjoin the right conduct and forbid them from the evil.

It is clear that this work can be done only by those people who may distinguish between good and bad, aware perfectly of the teachings of Holy Qur’an and they should also be able to look for the opportunity. Otherwise, it is also possible that either an uncivilized/ignorant person will create more infringement instead of correction by supposing the goodness as badness and the badness as goodness, or he may adopt any such method, which may cause to increase their infidelity.

Existence of such group has remained in every time and period, which has been trying its best to invite the people to goodness, enjoin the right conduct and forbid them from belief in a plurality of Allah Almighty, idolatry, infidelity, irreligion and worship of superstition. Islam has been spreading only due to their cause, while the depravity, opposition, mischief and brawl are spreading commonly. Essentially, this type of group should be supported, more and more people should be connected with it. They should perform following three duties bringing their full possible means in function with complete exertion and earnestness:

As though it is the duty of the chastiser group to invite the people towards goodness, enjoin the right conduct and forbid the wrong with full strength and power practically.