You Became Brothers With Allah’s Grace

Before Islam, the inhabitants of Arab were ignorant, impolite and incautious in manners. They were fallen into idol worship, polytheism, malice and obstinacy. A brother was enemy of the other. The wars and bloodsheds were at increase. Events of theft and highway robbery were common. In short, these people used to pass their lives like beasts of prey, falling down from the grade of humanity.

In these circumstances, Mercy of Allah Almighty boiled up. His Light disclosed. The Last Messenger of Allah Almighty (grace, glory, blessings and peace be upon him) came for the guidance of the humankind, who purified the human beings from the entire rudeness, guided them towards goodness and happiness, and made them brothers of one another.

Above-mentioned verse signifies towards such Bounty and favor of Allah Almighty. He is reminding the Muslims His Beneficence. He made them intimate friends and sympathizers of each other by discharging hundreds of the years old malice and enmities from the hearts of the people with His Management. He collected them upon one religion due to which such trust established that their enemies were overawed feeling their unity. This society and unity are too much big Graciousness of Allah Almighty, which could not be gotten by the Muslims by spending their entire treasures.

Allah Almighty exemplified it to manifest the life before Islam that the people were standing upon the brink of an abyss of fire (Hell) due to Infidelity and denial, and they were near to destruction. Allah Almighty saved you encroaching and bestowed the Light of Belief through His Last Messenger Muhammad (grace, glory, blessings and peace be upon him). If the people remember these magnificent religious and worldly kindnesses of Allah Almighty, then they will never return astray. For this reason, Allah Almighty has described His tokens and verses openly, and signified the life of dissensions as the Hell.

Hold Fast The Cable Of Allah 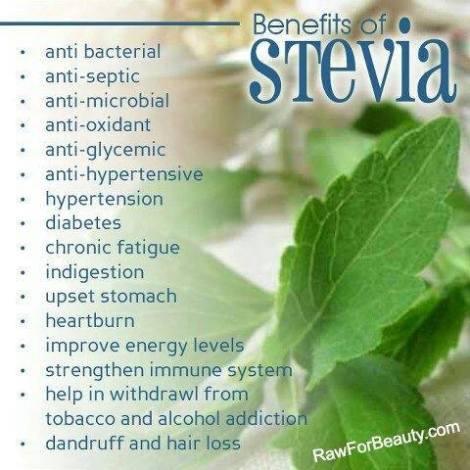 Hablil-laahi  – (the Cable of Allah), besides literal meanings of Habl as cable it also means ‘covenant’, promise’ in Arabic language. Moreover, each that thing, which may be used as affinity, can be meant too with it. In this verse aimof bringing the word Hablil-laahi  is Holy Qur’an and Divine Law of Islam, holding of which is the source of success in this world and freedom on the Day of Judgment.

jamii-‘an  – (all together), that is to say; all the people of Muslim nation should hold fast the Cable of Allah Almighty with amity and alliance collectively.

‘A’-tasimuu  – (hold fast), ‘A’-tisaam means to hold fast and grasp strong. It desires that the Word be propped very strongly with intention and stability, be acted upon it and be made it aim of one’s life.

Allah Almighty has caused to know the policy in this verse. If that policy is adopted then the Muslim nation can escape from the conspiracies, evil and dissensions of the enemies. As that, if all of you together will hold fast the Holy Qur’an, Divine Islamic Law and will act upon it, then no devilish power may succeed against you, and no evildoer will be able to mislead and cause you to go astray.

In the previous verse, the persons of the nation were instructed that they all should better their own lives. They should live a life of God fearing and pious persons, remain living in Islam and die in Islam. Now it has been ordered to the Muslim Ummah in this verse that after setting their personal lives, hold fast, all of you together, to the Cable of Allah and do not separate. When it will be done so, then your collective lives will also be unshaken and will not be able to seize like your individual lives. Due to this act, the distracted powers assemble and a dead nation gets new life.

To hold fast the Holy Qur’an is ordered by Allah Almighty. It is such a recipe that by using it, the entire political, economical, social, moral and worldly evils of the nation run away. Holy Qur’an teaches the lesson of success in this world as well as it promises about honor and triumph in the Hereafter. Its teachings comprehend upon all points of view of the human life. The Word of Allah Almighty tells us solution of our entire individual and collective problems. Overall, it is a complete rule of life. Mystery of Success and exaltation of the Muslim nation is hidden in its following.

To hold fast the Holy Qur’an does not mean to hold it with hands only. Likewise, it does not aim to keep it in view each time that every thing is labeled with it, its verses are searched for each desire and the object is attained by winning over their meanings.