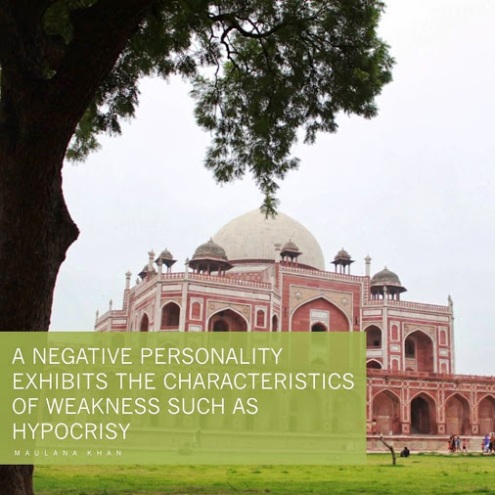 Auspicious Existence of the Messenger of Allah Almighty (grace, glory, blessings and peace be upon him) and blessings of his company were described in the previous lesson. In addition, it was told that how a Muslim could go to the darkness of Infidelity after getting the light of Belief, in the presence of Allah’s Beloved Messenger Muhammad (grace, glory, blessings and peace be upon him) and his teachings. The Muslims are being preached in this verse, “Observe your duty to Allah with right observance, and die not save as those who have surrendered (unto Him) so that Allah Almighty keep you steadfast on the path of guidance.

haqqa  tuqaa-tihii  – (with right observance), we should have fear from Allah Almighty as though and as much as we have to Observe our duty to Him with right observance. It has been explained many times earlier about God fearing, abstinence, piety, and the word “Taqwaa” has also been used individually.

Taqwaa is the Soul of Islam and Belief, because it is difficult to spring up the Islamic characteristics and chaste life without living with virtuousness, care and looking after. Therefore, Allah Almighty commanded here, “Observe your duty to Allah with right observance, and die not save as those who have surrendered (unto Him)”. As though, Messenger of Allah Almighty (grace, glory, blessings and peace be upon him) said himself, “Belief is in between the Fear and the Hope”.  The earth and the skies, sun and moon, rivers and mountains, forests and greensward, animals, vegetation and plants, minerals, fossils and stones etc, on the whole, the entire existing things are Allah’s created and in His holding. Any atom of the world cannot move hither to thither without His order. Life and death of the human beings is in His Hand and their standing and sitting, walking and moving is in His Jurisdiction. Living in poverty and prosperity is according to written fate of Allah Almighty. Briefly, each ordinary movement of the humanity is in the Power and authority of Allah Almighty. Therefore, whose right observance on the human life can be more than Allah Almighty? While the humankind is indigent of Allah Almighty for his life and its continuance on each step, then it is necessary for him to be frightened from Allah Almighty as much as He has the right to be afraid from Him.

In the second piece of the verse, Allah Almighty commanded the Muslims, “and die not save as those who have surrendered (unto Him)”, do not do any act against Islam, your life and death should be at pure Islam, it is due upon you that you should not die until the time you don’t become a true and perfect Muslim. In other words, it means that, you should remain living with Islamic glory each second ad each minute. Who knows that when the death comes. Infidelity, devilishness, greed and selfishness should never cause to winnow near oneself during the lifetime. This is the form only in which we can come out with credit in the obedience of His Order that we should Live for Islam and Die for Islam.