Invention Of A Falsehood Concerning Allah 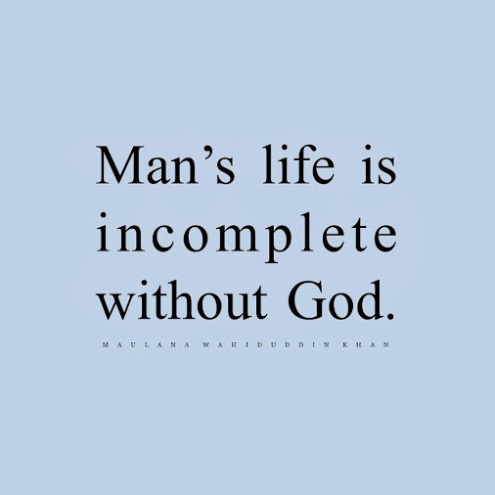 In the first sentence of this verse, the Jews have been responded against their criticism that the things, which were forbidden in the religious law of the children of Israel, how did they become permissible in Islam? Allah Almighty commanded, “Those things which you have considered, were not unlawful. However, you had determined them forbidden at your own. In the Divine Law of Abraham (peace be upon him) they remained never forbidden.

In this last sentence of the verse, the children of Israel are being addressed in clear words and with powerful method, “If you have still any doubt and your hearts do not match our description, then bring your Holy Book Torah, read it from the beginning to its end. If you find this allegation anywhere in it that these things were forbidden also in the Divine Law of Abraham (peace be upon him), then show us”. How strange is it that they could not show any verse even from their altered and mutilated book. Even then, they still stood opposite.

It is known from the historians that the Jews did not accept this challenge of the Holy Qur’an, and how could they accept it, while their claim was baseless. Neither they had the real knowledge, and nor they could maintain actual instructions at their right place.

Allah Almighty affirmed, “If you would not be able to show any such order then it means that you are inventing a falsehood concerning Allah for nothing. You are misinforming at the name of Divine Law of the religion. You invent sayings on your own behalf and attribute them with Holy Books and the religion. Doing such deeds will be counted as unjust and tyrants. It is the fact that no tyranny can be too big in this world that someone adjudges his own sayings as commanded by Allah Almighty, being humankind begins to claim for him as divinity. The persons, who do such acts, go astray not only themselves but they also provide the ground for depravity of other creation of Allah Almighty.

Food – Lawful And Unlawful In The Jews

Remember it that as per Islamic Divine Law the vow like this is not lawful to determine any legal thing as illegal. Allah Almighty commands, “Yaaa  ‘ayyu-han-Nabiy-yu  lima  tu-harrima  maa ‘Ahallallaahu lak” (O Prophet! Why do you fix any thing as illegal, which Allah has made legal for you), Surah: Tahriim, section:1. If due to error and omission someone swears then he should break it at once and has to pay expiation.

It is revealed from this statement that some orders out of the previous religious laws of God Almighty were cancelled. Some things were lawful in the beginning, afterwards those were declared unlawful and some were unlawful, which were fixed afterwards as lawful. Therefore, if now there is some difference regarding lawful and unlawful between Muhammadan religious law and the previous religious laws, then there is no reason to be disbelieved in it. Moreover, in the present verse, it has been described leaving any most loving thing by Prophet Jacob (peace be upon him) and in the previous verse it was mentioned to spend most liked thing. Likewise, a light relation has been produced in these both verses.