Spending For The Cause Of Allah 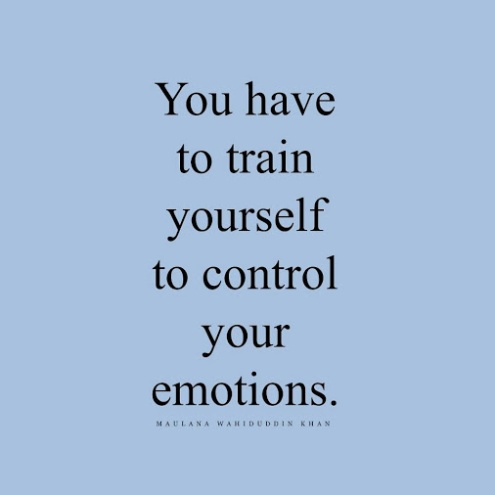 Sometimes a man hesitates to spend for piety due to the reason that he would have to sacrifice his favorite things. There are many such things in this mortal world, which are most beloved to him. Some times this love extends to the limit that he feels unpleasant to stay separate from them. The love of these things compels him to sacrifice every thing for them. This love makes him blind and he loses the distinction between good and bad.

The life of human being passes in getting pleasures, honor and becoming famous, wealth and children, demand of nobility and chief-ship, and he/she loves them very much. Sometimes he sacrifices also his honesty to achieve and maintain them. In his view, the value of piety falls down as compared to these things. Likewise, he becomes effigy of the selfishness, loving of the lustful desires and statue of sensuality. Gradually he turns away from the piety at all.

As long as the selfishness is not rooted out from the human heart and if he is not taught to love the virtue more then every thing, he cannot become righteous. A man who becomes ready to sacrifice his most favorite thing for piety, there is no doubt in his sincerity, good intentions and his worship to God. In fact, selfishness is root of the entire evils, and the sincerity is the soul of all the goodness.

The Jews and the Christians used to love the wealth and affluence. They had power and chief-ship over the uneducated people of their nation and this thing was very dear to them. They were afraid that if they would believe in the last Prophet (grace, glory, blessings and peace of Allah Almighty be upon him), if they obeyed him then they would lose their nobility and strength. That is why they used to disbelieve in him (grace, glory, blessings and peace of Allah Almighty be upon him). Allah Almighty commanded them, “Till the time you will not be ready to sacrifice your most favorite thing you would not be able to get the piety”. Allah Almighty knows also that, “Who spent? Which thing spent? For whom spent? The thing, how much favorite will be spent in the way of Allah Almighty, He will reward you corresponding to that as retaliation.

Allah Almighty has determined the standard for the piety that the person should sacrifice his most favorite thing in His path. That will be considered the best virtue and Allah Almighty will appreciate him for it.