Chastisement Of The Fault 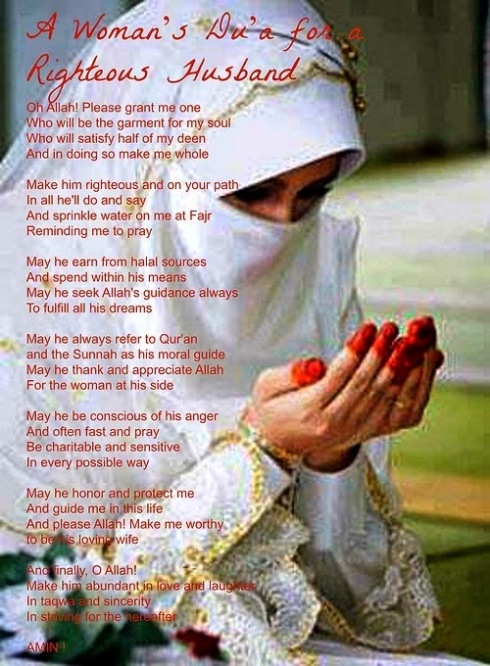 After knowing these entire realities even then, the Christians did not believe and used to deny. They used to sell their faith being involved in the love of wealth and property, and entangled in the worldly aims, did not use to care for the Doomsday, arrange for their end. Allah Almighty publicized that He would never show the path of guidance to such people. Moreover, as for such, their guerdon is that on them rests the curse of Allah

Almighty and of angels (peace be upon them) and of men combined, they will abide therein for ever. Their doom will not be lightened, neither will they be reprieved.

Look at the Mercy of Allah Almighty that He gives another chance to the mankind to repent, to be ashamed on his bad acts and entitled of forgiveness. But the disbelievers still do not understand, refuse to Allah Almighty, use to become fixed on it during their entire life and do not repent till the moment of death. The whole earth full of gold would not be accepted from such people if it were offered as a ransom for their soul. These are the sinners. They would have to see their painful doom, enjoy the severest chastisement. There will be neither any friend of them, nor helper, nor supporter and nor their any saver from Allah Almighty. Moreover, these people will be helpless and support-less. Nobody will be his or her trustworthy in the Day of Resurrection.

The wise and circumspect person should take warning from these circumstances and facts. He should not spoil his Hereafter adopting the way of stray people, and should not make his future disgusting. In addition, getting lesson from these matters he should choose the path of goodness.

There are two punishments mentioned in this verse: 1. a painful doom,   2.   they will have no helpers. Those would slip away on which supports they were proud. They will leave from which friends they had expectation. Blessed are those who stand before time.