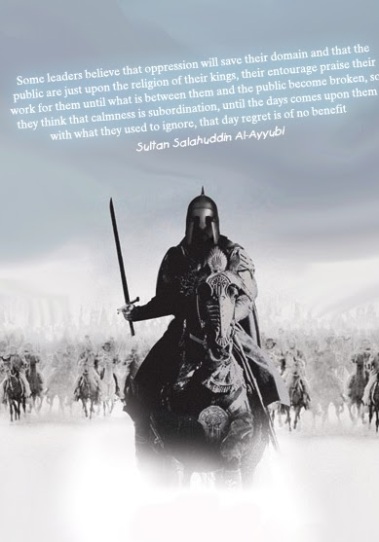 Rabbaa-niyyiina – (faithful servants of the Lord), this word has come out from Rabb. Rabb means The Cherisher, The Provident; God. That is to say; That Entity, Who bestowed existence to the entire creation and universe, and granted steps for improvement and completion.

Holy Messenger of Islam (grace, glory, blessings and peace of Allah Almighty be upon him) will say even to the Jews, “O the People of the Scripture! Which religiousness you had earlier,

There was a tradition between you to recite and teach the Scripture that have remained no more. You can get that very earlier perfection if stay by my side now, and become scholars, philosophers, jurists, devotees, pious persons and God worshippers again. This opportunity can be acquired now through reciting, learning and teaching the Holy Qur’an.”