Fraud Of The People Of The Scripture 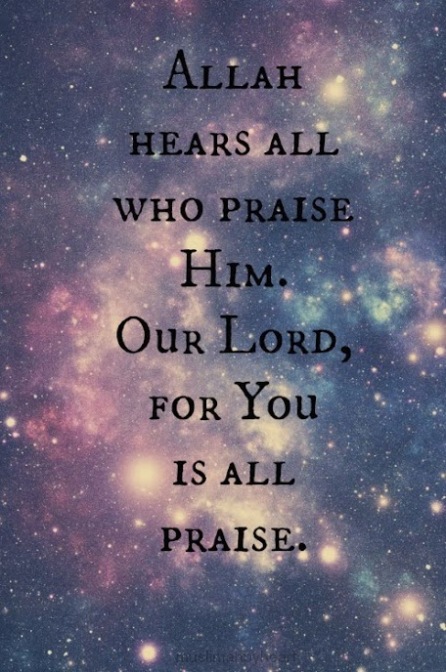 Allah Almighty has mentioned in this verse about religious embezzlement and dishonesty of the People of the Scripture. These people deceive the persons in their worldly matters as well as in the religious affairs. They alter the Words of Heavenly Books (the Scripture) and depose duly changed its meanings. They included some false self-invented descriptions in the Torah and Gospel and excluded entire those verses from the Holy Books, which they considered apparently not fruitful for them.

Some people from them were those, who distorted the Scripture with their tongues, so that the listeners might be deceived and they might think that what they had said was from the Scripture. Their evil does not end here but they also used to claim that it entire is revealed from God Almighty, while it was not from the Scripture. How much hard heartedness would be more than it that they attributed all these false descriptions as from Allah, while they knew that it was not from Allah but their self-invented and they told a lie concerning Allah Almighty knowingly. For them surely there will be a painful doom.