A Way Of Prophet Abraham (peace be upon him) 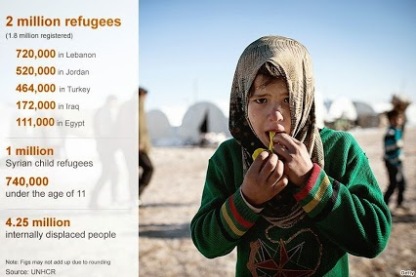 Haniifan – (an upright man), the person, who goes the right path and leaves all spurious ways, who disconnects his relations from entire sides and connects only with God Almighty, Who is the Most High (the Worshipped). The Holy Qur’an has named him (peace be upon him) as Haniifam-Muslimaa such blessed name.

Musliman – (who has surrendered to Allah, subject of Islam, Muslim and taslim (salutation, complement, admission and accepting) is Salama, which means obedience, subjection and subordination. This Will, salutation, complement, admission, subjection, subordination and accepting is actually real religion. This very manner remained always of the entire Prophets (peace be upon them). Prophet Abraham (peace be upon him) enlightened particularly this peculiarity of obedience with his complete prostration.