Reproof For Them Who Believe In Divine Books 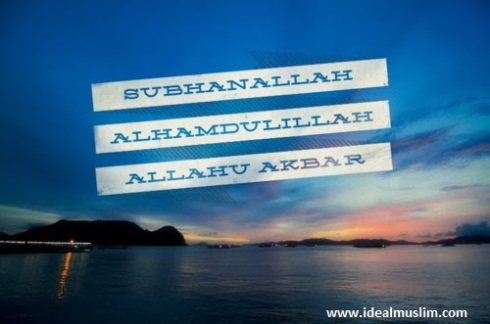 The things about which you had some knowledge, you have quarreled because of them, that is to say; the incidents of Prophet Jesus (peace be upon him) or glad tidings regarding the last Messenger (grace, glory, blessings and peace of Allah Almighty be upon him) etc. But why do you shoot an arrow of conjecture about which you know nothing. Only Allah Almighty is Knower that which religion of the Prophet Abraham (peace be upon him) was, which Divine Law is nearer to that today and who is his real successor.