Allah’s Glad Tidings Of A Son For Zachariah

Zachariah Was Appointed To Bring Up Mary 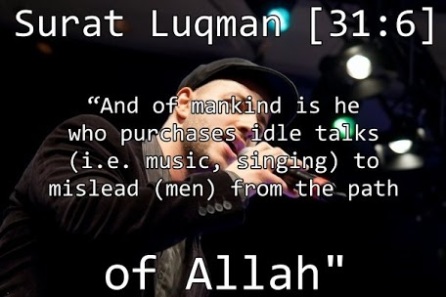 ‘al-  Mihraaba – (the sanctuary), an asylum, a separate place for somebody’s living alone for worship. Mihraab of Masjid (Mosque) is also called by this name because Imam (the spiritual leader) stands alone in front of all the people separately to guide them for prayer.

Although female was not accepted to attend the temple (haikal), however Allah Almighty accepted the prayer of Mary’s mother and put this matter in the hearts of attendants of the Temple of Jerusalem (Bait ul Muqaddas) that they should accept this girl contrary to common rules. When dissention arose between the Haikal (the Temple) about Mary’s sustenance, then a cast was drawn and the cast came out in the name of Zachariah (peace be upon him).

Zachariah (peace be upon him) used to come there many times daily. Whenever he went there, he saw in the sanctuary different kinds of food and fruit, and perplexed that by whom these things are being delivered to Mary. Therefore, he asked Mary, “O Mary! Who gives this food to you? She answered: It is from Allah Almighty. Allah gives without stint to whom He wills through the unknown sources about which nobody can think.