Special Marks Of A King 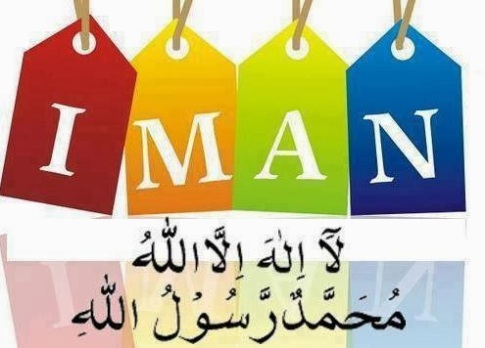 Prophet of God Almighty (peace be upon him) stated following qualities fixed by Allah Almighty for sovereignty and leadership:

basta-tan-fil-‘ilmi – (he has been  given wisdom abundantly), ‘ilm means knowledge about facts and to recognize the secrets. There are uncountable meanings hidden in this one word, all kinds of sciences and arts are included in it, particularly sciences about ruling and governing the world.

‘al-jism – (stature), aim is that Saul has more ability regarding strength, power and is more reliable respecting stature than all of you. The person who would have more powers of both (knowledge and stature, he would be able to get preference and leadership over others.

mulkahuu– (His sovereignty), it’s object is that actual Sovereignty is of Allah Almighty and this Authorityis in fact for Him, Who is Alone.

Now it is Allah Almighty’s especial Favor and Mercy that He gives in charge the service of governing the people to the person, who is most deserving and worthy out of His servants.