Prophet Saul (peace be on him) As King 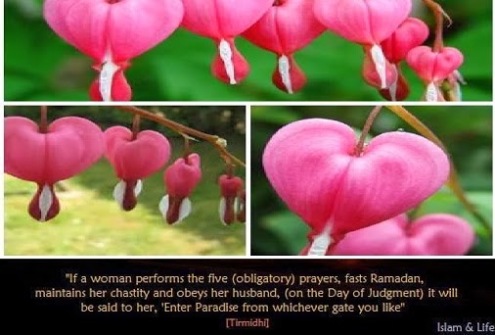 Taaluuta – (Saul son of Kash), after Prophet Moses, Saul (peace be upon them) has been recognized as very great and first king of the children of Israel. His reign is told from 1028 BC to 1012 BC. He (peace be upon him) belonged to Bin-Yaamiin Tribe, which had a customary grade. Any king was never chosen out of that dynasty. Neither they were too much wealthy nor rich.

Evil-minded Jews criticized this (Saul’s) appointment as king that He (peace be upon him) has not been given enough wealth. He is a poor person. How can a poor person be a king for us (the rich people)? They thought that sovereignty and leadership is the inborn right of the rich-men.

It is not only resting over the Jews. The materialist nations made always these types of wrong principles, and they deemed the government as bondwoman of the house of rich persons. While this concept is infinite foolish and un-justly, so Allah Almighty declared with clearness this wrong concept of the Jews in His last Scripture for warning of coming breeds, so that nobody may remain in misunderstanding in future, and no nation should suppose the wealth and riches as standard of leadership and exaltation.

After it if any nation or group imagines the riches as cause of superiority even then, that nation or group would have to face the same punishment which has already been tolerated by the Jews, because the Law of Nature doesn’t change.