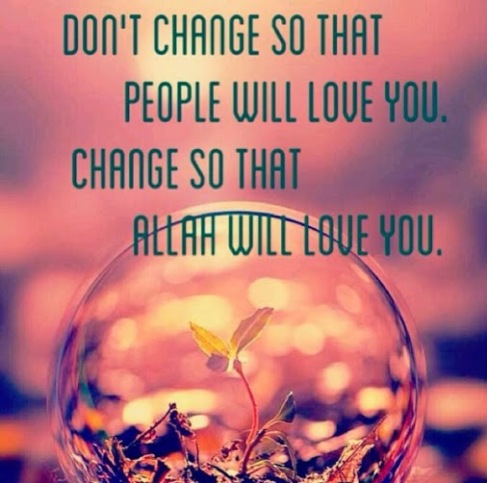 ‘Alam  tara – (have you not seen? Did you not bethink?), this method of addressing is chosen in Arabic language at those times when attention is drawn towards any known and much big happening. Here it does not mean to see only with sight, but purpose is to think, meditate and consider with deep thought, and whenever the word ‘ilaa comes with it, then it also aims to teach any lesson from this particular event.

‘allaziina  kharajuu – who went forth (from their habitations), it signifies towards the children of Israel, who had left their homes due to fear of death, and the natives of Arab did know very well this important happening.

This verse signifies towards a very old event, that the children of Israel, who were in thousands, had left their native country due to fear of death (cause of which was either they considered plague or attack of enemy). Neither they believed in fate, nor stood up against the enemy with weapons, moreover went forth with cowardice to save only their own lives. But their running away in this manner did not become useful for them, and they could not escape from the claws of death.

After seven days one of the Prophets of God Almighty (peace be upon him) prayed for them, and then Allah Almighty brought them back to life, so that they forswear for future and may know that the relation of death and life is in the hands of Some Other Life. Allah Almighty blesses the mankind. The people can not count His favors. They should be very grateful to God Almighty every moment.