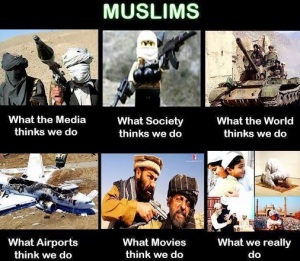 ‘izaa  tallaqtum – (when you have divorced), here it has been addressed state forward to the husbands, but this speech is for the entire nation.

‘azwaajahunna – (their husbands), it means “their those husbands who are liked by the women”, either they wish to wed any new man or the previous husband who have divorced them once.

Taraazaw – (when) it is agreed (between them). It reveals from this word that ‘affirmation’ and ‘approval/reception’ both are pillars of marriage. It is a separate thing that if instead of husband and wife, their guardians or agents (father or any other patron from any side) do ‘affirmation’ and ‘approval/reception’, and they (husband and wife) admit it. Otherwise if they don’t agree then there is no marriage.

Reason for revelation of this verse is that a woman was divorced by her husband once or twice and didn’t incline during the period of term. When the period of ‘iddat expired, then along with other persons he also sent message for marriage. The woman was agreeing but her brother was in a rage and he stopped her sister’s marriage with her first husband. So then it was revealed in the Holy Qur-’an that pleasure and welfare of the woman should be kept in front, the marriage should be done with her agreement. One’s thought and displeasure shouldn’t interfere. However if there is something wrong according to rules, for example; if she wants to wed any other person during her first husband’s term, then surely he has right to stop this marriage.