Attempts Of The Idolaters 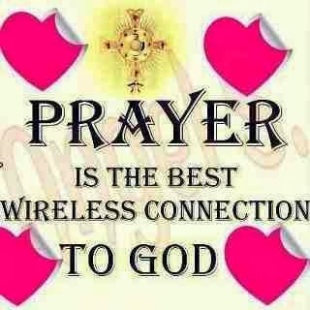 It has been cleared openly in this verse that till the time the Muslims will remain firm on the religion of Allah Almighty, the Idolaters and Infidels will continue opposing them in all respect. They will not leave any stone unturned to humiliate in each situation and at every time, desiring they either get this opportunity in the limits of Haram or during the sacred and pure month, as they did so at the time of        Hudaybiyah. At that time they did not care for any respect and blessing, were prepared to kill or die due to enmity and envy with only the Muslims. And they prevented the Muslims to go to Makkah and to perform the Pilgrimage (Umrah). So it should not be cared if these types of the enemies of Islam reproach and taunt the Muslims. The Muslims should not wait to kill them due to only the sacred month.

It is also evident from this verse that how much the Idolaters of Makkah were displeased from Islam and how much they were enemy of the Truth and the Right. They were insistent with every possible strength and plan that the Muslims should turn away from their religion; they were trying their best to prevent the people from embracing Islam, compel them to believe in the false and old faiths, establish them to do worship of the Idols, and if possible, erase the name and sign of the Islam.

Here is a question that, “Why the Infidels and Idolaters were too much opponent of Islam? Why were they pursuing to finish It? Why did they see the beliefs of the Muslims with bad sight? Why did they hate the teachings of Islam?

There are the answers of above mentioned questions that they had made their religion, their politics and their culture according to their manners at that time. Their aims and purposes were limited only up to their own welfare and wellbeing. They wished to retain the traditions of their own society. Contrary to this the Islam delivered the message of accomplished equality and global development, provided equal rights to every person being the mankind, refused to accept the existence of any particular interested society. So those all persons who conceived at the limited scale and who were miserly and selfish, they prepared themselves for enmity and malice.

How the false could stay in front of the true? How the darkness might remain after coming in the Light? Those people drowned themselves in their own folly and enmity, and stood the rightful of punishment forever. They were unlucky in this world and also became deserving of the Hell on the Day of Resurrection.