Desirous Of The World

Some persons are found in the world on which lust of the world is so overcoming that they deem it only their perfect object. Near to them greatest success is to get material benefits more and more, put up in a heap of the gold and money, collect the wealth, influence and riches. They become blind in its quest. These desirous persons sacrifice their Hereafter and good end in this effort after falling into the trap of greediness and avarice.

Those people are involved in this disease who are mean in morality, impure in the affairs, selfish in their behaviors, deniers of the Doomsday and insane for the casual advantages. They look only the nearby profits always and ignore the durable results. They remain wishing of this thing in each deal from which they may get fruit immediately. They have no strength of patience and endurance. So they become too much cheerful in this effort and try that if they either do worship or beg also from the God Almighty or do any good work too then also in it they wish to get worldly advantages.

They call Allah Almighty only for the purpose that He should put up in a pile of the wealth and complete their material necessities. They take part in Jihad only for getting booty, perform the Pilgrimage only for folding up the commercial benefits, offer prayers and pay the poor-due to acquire confidence of the people and gain profit unlawfully from it. Near to them the Paradise and blessings of the Hereafter is nothing. They suppose the Resurrection Day as a useless faith. They think that the indisputable Life after death will never happen. They don’t believe on reward or punishment against good or bad deeds. The life is only in this world according to them and the success is only the worldly success.

They are involved in open depravity. They have chosen the manner of infidelity and hypocrisy. While it is the fact that this world is only abridged part of our successive lives. Remaining and forever life will become our fortune only after death. That life will be fruit of our good or bad acts which we shall do in this world. The life of Hereafter is eternal, durable, unchangeable and without end. Real success is that life’s rest and success. We should strengthen our world’s lives so, that it becomes stairs of success for our future lives (of Hereafter). 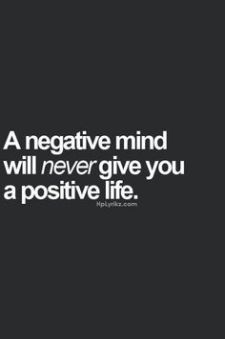 1 thought on “Desirous Of The World”