Concession For Sick And Traveler

Fixation of this length of time was very necessary for organization of the nation so that no body may change the quantity of the days for keeping or leaving the Fast according to his will. Moreover the Fasting is prescribed for the entire Believers that they all should keep the Fast on the same particular time and for the same particular duration to perform this blessed prescription. One advantage of the month of Ramadan is also that fasts come in different seasons and every person gets chance of fasting in the summer and the winter.

One aspect comes out of it that number of prescribed fasts is not to much long. It neither is that the fasting be kept for the entire year and nor for half or one forth of the year but only one month is prescribed in a year.

Time and duration was determined. But some concession was given to the people, who can not fulfill its limitations and conditions. Whenever these people get rid of their compulsions, they can keep fasting left of the month of Ramadan during any other month.

First of all the persons have been exempted who are ill and unable to keep the Fast due to their illness. There are different aspects of the illness. Moreover besides this the difference of seasons and age also effects. Here the illness aims which creates problem to keep fasting and that illness would be too much severe that the person can not keep the fast. Divine’s law of religion didn’t tell the name of illness but it has been left on the sincerity and truthfulness of the Muslims and on the opinion of a skillful doctor.

Besides the patients, the travelers have also been given concession. These both types of the people i.e. the patient and the traveler will have to complete their number of fasting during any other time during the year. But they should try to complete the left over fasts as soon as possible. Nobody knows that when the life and the time will end. 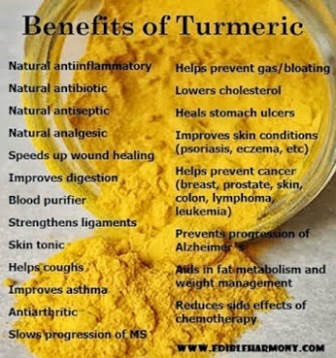 1 thought on “Concession For Sick And Traveler”