Taabuu – (repent, the persons who did penitence). Taw-bah means repentance from sins, sorrow for wrongdoings, and return to the straight path, to shun or abstain from any evil and to device or intend to leave it for future.

Allah Almighty has declared three terms and conditions for forgiveness of sins in this verse:

It has been expressed in the previous verses that the children of Israel and the Christians used to change the Orders and Instructions revealed by the God Almighty due to worldly greed and avarice or afraid of enmity on speaking the Truth, and used to hide the real Orders. So due to their hiding the Just many people used to go astray, the Believers used to lie down in doubts and the followers of the truth used to face the troubles of various sorts. So the God Almighty determined them Accursed.

In this verse Allah Almighty has commanded that these accursed persons should not become hopeless entirely. Moreover if they abstain from bad habits and hiding the Truth, and “repent and amend make manifest (the truth). These it is toward whom I relent. And I am the Relenting, the Merciful”. Moreover they will come under the shadow of His Mercy. They will be entitled for His blessings and favors. 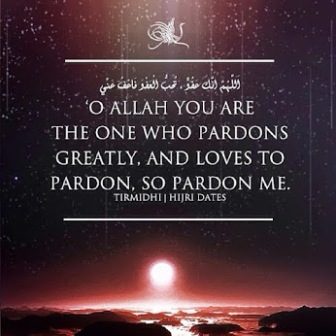