The Religion Of Abraham

(peace be upon Him)

Millata ‘Ibraa-hiima – (the religion of Abraham) it aims those particular rules and regulations which were issued by the Prophet Abraham (peace be upon Him) and a society assembled upon these principles.

The Holy Qur’an refuted all liar beliefs of the Idolaters and the people of the Scripture, proved false their arguments and invited them to accept the Truth with bright and clear proofs. The children of Israel and the Christians must have embraced the true and simple teachings of the Holy Qur’an but instead they chose the path of opposition and violence, and on the contrary they used to invite the Muslims towards the Jewish religion and the Christianity. They used to say the Muslims, “Embrace our religion; you will get success in this world and Hereafter. The God Almighty commanded the Messenger of Allah Almighty (may glory, grace, blessings and peace be upon Him) to reply them from the side of the entire Muslim nation against their invitation, “O the people of the Scripture! You have made uncountable changes in your Books and Divine Laws of your religions and our religion has been established only on that ancient Oneness of God’s religion, which was of the Prophet Abraham (peace be upon Him). We are firm on that particular religion and we have not made any change in it”. 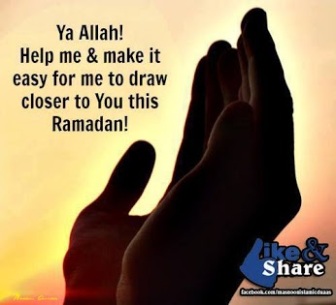