The Persons Who Ruin The Mosques

Masaajid – (Mosques) it is plural of Masjid which means the place where prayers are offered, place of worship for Muslims. Masjid is derived from the word Sajdah that means ‘Prostration’, to bow the body and place the forehead on the ground. As per sayings by one of the Scholars it means the Inviolable Place of Worship, the temple of Makkah (Masjid-i-Haraam).

For clearness about revelation grace of this verse two happenings are narrated:

It had become the limit of religious envious and forming the groups in the religion of the people of the Scripture that respect for places of worship of the other groups had finished from their hearts. They did not hesitate to ruin these sacred places and stopped the people of other groups to enter into their places of worship. Moreover they all claim that they believe on One God.

The religious scholars told that as the places of worship populate with the prayers, it will be supposed destruction of the mosques due to bad deeds and talks. Besides this all those things which become cause of deficiency of the devout and ruin of the places of worship, enter in the order of this verse. So we should abstain from those things due to which the gaiety of the mosques lessens and the people stop to come in the mosques.

Allah Almighty has commanded that it is compulsory for them while they enter the mosque, tremble their hearts due to fear of God but as they don’t stop their depravities so they will get disgraced ignominy in this world and also will get awful doom in the Day of Resurrection. 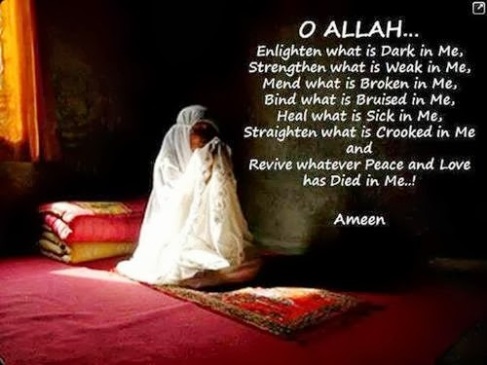