Religious Persecution Of The Infidels

Allaziina kafaruu – (those who disbelieve, the Infidels). This word is derived from kafara. Literal meanings of kafara are ‘to hide’. In the phrase of Islam disbeliever of Allah Almighty and His Last Messenger Muhammad (glory, grace, peace and blessings be upon Him) is called Infidel

‘Ahlil-kitaabi – (The people of the Scripture) this phrase has been used many times in the Holy Qur’an. ‘Ahlil-kitaab is said to those people who have any revealed and heavenly Book. It is an other class besides the Believers and the Infidels. The most famous out of them are the children of Israel and Christians who have the Revealed Books (Torah and Gospel). Alas! These both classes went astray gradually from the teachings of these Books.

Al-Mushrikiina – (the idolaters) this word has come out from the word shirk which means partnership. The idolater is the person, who settles partners either in the Oneness of God Almighty or in His Virtues or in His Power and Commands. And he makes His partner worshipped in spite of One God.

Allah Almighty has commanded in this verse that all the Infidels, Idolaters and the people of the Scripture are filled with envy on the matter that why the God Almighty bestows blessings and favours over Muslims leaving them.

Then He said that He chooses for His favours to whom He wishes. So no body should become jealous over any other. From which nations the Prophet Hood had been snatched, that was not due to the avarice of God Almighty (I seek refuge in ALLAH) but this favour was forfeited from the children of Israel due to their own acts. 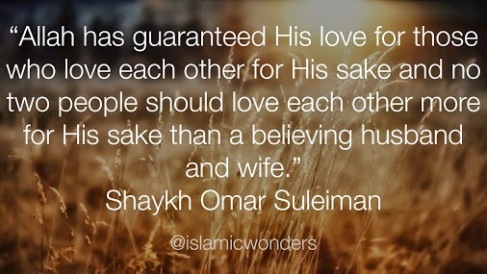