Opposing The Scripture Of Allah

Rasuulun – (Messenger) the person carrying message. This word is used for all the Prophets (peace be upon Them). It is revealed from the way of narration of this verse that it signifies towards the last Messenger of Allah Almighty (glory, grace, peace and blessings be upon Him). Religious commentators, research scholars and philosophers have also taken these meanings of the verse.

Ma-‘ahum – (they possess) it aims the Holy Book Torah, of which guidance the children of Israel did not admit. These persons did not believe also the last Messenger and Prophet Muhammad (glory, grace, peace and blessings be upon Him), still vast signs and foretelling had been mentioned in that Holy Book (Torah). The Jewish Scholars tried their best to hide these foretelling and the common Jewish people opposed limitless the Islam and the Muslims still their salvation was connected with the faith of Islam.

Waraaa-‘a  zuhuurihim – (behind their backs) it is a proverb that means, “they used carelessness and opposed it practically”. 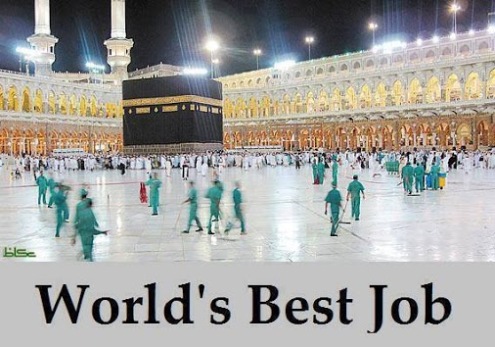