Bil-‘ismi wal-‘udwaan – (by sin and transgression) ism means sin so aasim means sinner. Literal meanings of ‘udwaan are rebellion, violence and transgression. In this verse ‘udwaan is used for tyranny and oppression. From this sentence it is known that as the children of Israel used to kill and shed the blood between them or exile their compatriots and religion-fellows, which was not as per any principle but only due to sin and transgression. Which nation behaves like this with their own people, what a better behaviour that can do with others?

God Almighty warns the children of Israel in this verse, “We made with you a covenant (saying): Shed not the blood of your people nor turn (a party of) your people out of your dwellings.” But you oppose this covenant. You slay each other and drive out a party of your people from their homes.

During the times of Last Messenger (peace and blessings be upon Him) two tribes were populated out of the children of Israel ‘Banu Nazair’ and ‘Banu Quraizah’ in Madina and its vicinity. They used to remain busy in civil war/domestic quarrels habitually. Two tribes of the Infidels of Madina were also populated there. One of the tribes out of Jews used to become friends out of the one tribe of Infidels and the other of the other. Whenever the war used to start, slay and exile became their routine.

It is known from the history that after the Prophet Solomon (peace be upon Him) cruel contradiction grew between the twelve tribes of the children of Israel. Many people were slain during their wars. Resultantly their government was ruined. They became slaves of the others and compelled to pass their disgrace, infamy and ignomy lives.

Al-Kitaabu – (Holy Book) here it aims towards the Heavenly Book of the children of Israel named ‘Torah’. This argument is being established upon them that besides following the commands of Holy Qur’aan they do not obey their own Holy Book completely. They obey only those some orders in which they consider their own benefit. Which commands claim for sacrifice they put them behind themselves.

The Jews first of all used to exile their coleages after fighting with them. Whenever they used to become prisoners of other nations, then the Jews set them free quickly paying compensation to show their sincereity, still it is fact that it was unlawful for them to exile their religious brothers. So it is found that they obey this order of Torah that the prisoners to be set free, but they do not obey this order that they should not be exiled.

Allah Almighty commands alongwith it, “And what is the reward of those who do so save ignominy in the life of the world, and on the Day of Resurrection they will be consigned to the most grievous doom. And Allah is not Unaware of what ye do”. 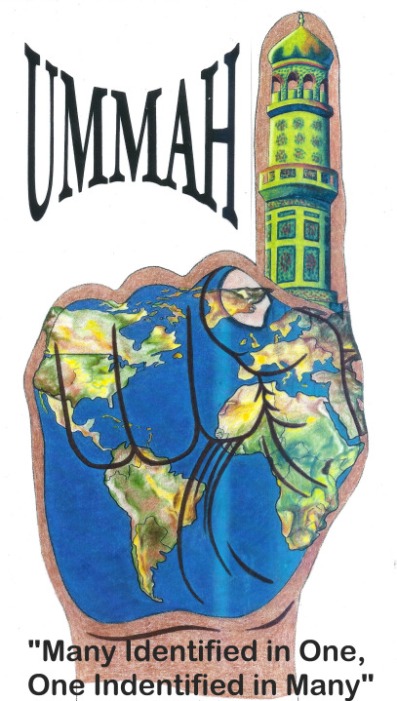 1 thought on “Breaking Promise and Disobedience”