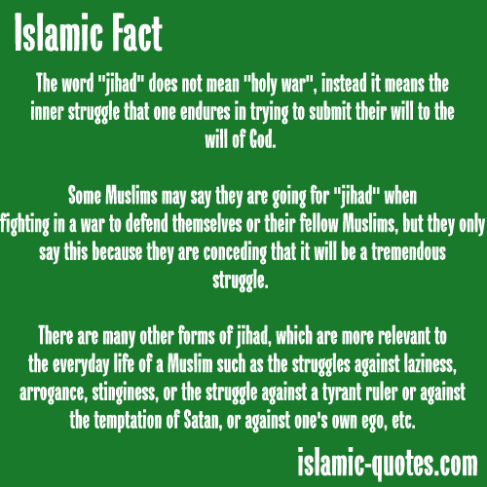 The Paradise And The Hell

‘Ahaatat bihii kha-tiii-‘atuhuu – (his sin surroundeth him) it aims that they adopted the path of evil intentionally and then so rushed into the sins that there was no space remained for the Faith. This condition is of the people of infidelity (those persons who are unbelievers, disbelievers in the true religion and infidals).

‘Amilus-saalihaati – (they do good works) Good works are the necessary condition alongwith Belief for achieving the goal of entering into Heaven and for succeeding in this world. The good works are the works which a person acts in accord to the commands of the God Almighty.

The children of Israel had invented a lot of false fundamental articles of the religion and these faiths were being shifted from previous race to the next, for instance, “they are beloved and fondlings of God Almighty, they will not be punished on their sins and if they will be punished, that punishment will be only for a few days, and that their ancestors and forefathers will get them forgiven from the God Almighty”.

Behind the shade of these faiths those people used not to commit a mistake from any unlawful act or contraband character and they were involved in this false notion that it is not necessary for them to follow till now the religion and to believe the teachings of the Last Prophet Muhammad (peace and blessings be upon Him).

God Almighty has refuted their false opinions in this verse, and commanded that dependence to be released is on two things:

That is to say, dependence of rewards and punishment is on having belief on the commands of God Almighty and acting upon them.